KEVIN:  You’re now faced with how could you explain the survival of this, the pristine survival of this not only for so long but in very unpristine conditions. And so then the controversy has been ‘how do you explain it?’  And if you read some of the literature there’s almost like desperation because they recognized what the implications of this could be.  Now some people would claim well it means nothing because we know how old they are and therefore it just seems it survived somehow.  Big deal.  But how do you know how old they are?  You use methods, supposed methods of dating.  Well this is a method of dating.  The tissue itself can’t be discounted as a part of a method of dating.  So why do you say that doesn’t count but this does count?  Well it’s all the paradigm drives your conclusions.  The paradigm is it has to be old, therefore methods that give us an old fossil are what we choose.  Something that doesn’t give us an old fossil like tissue we have to reject or explain away.

DEL:  At least to me, and of course I’m not a microbiologist, but I think most people would say well that just seems reasonable to think that maybe these are not that old.

KEVIN ANDERSON:  Clearly this is in violation of the dating process.  It challenges the entire dating process.  If the fossils of dinosaurs have been dated incorrectly, which I would say this is clear evidence they have, then it’s very likely the fossils of any organism have been dated incorrectly and therefore then the geologic ages themselves are incorrect.

DEL:  What you’re saying is that if you pull out the notion of a long period of time you’re pulling out a major foundation for the conventional paradigm.

KEVIN ANDERSON:  Absolutely.  In fact time is the critical component for evolution.  If you’re going to say that a simple cellular system because a multi-cellular system that then became fish and the fish then jumped up on land and grew legs and started breathing air and then that creature grew feathers and wings and started flying.  So if you give us time we’ll claim to account for all of this massive change of organisms, but we’ve got to have the time. 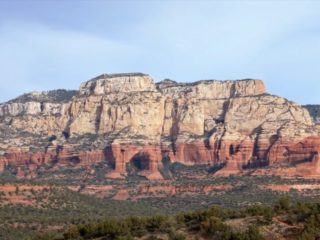 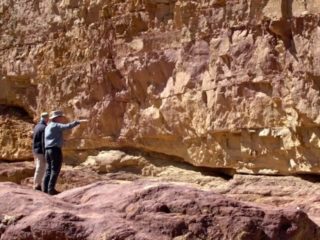 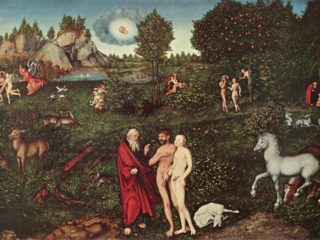 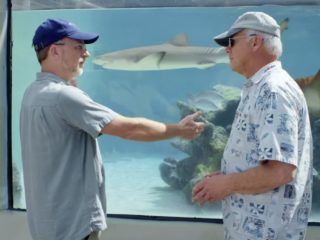 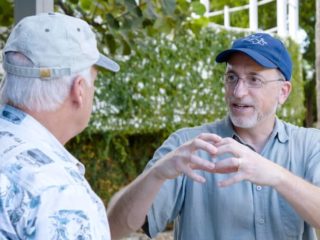 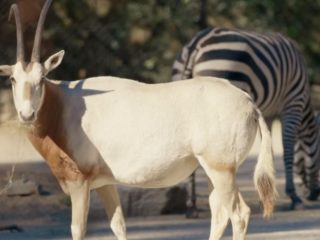 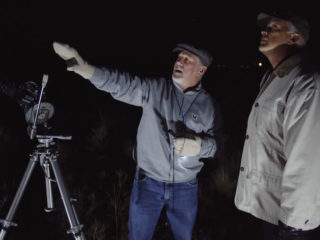