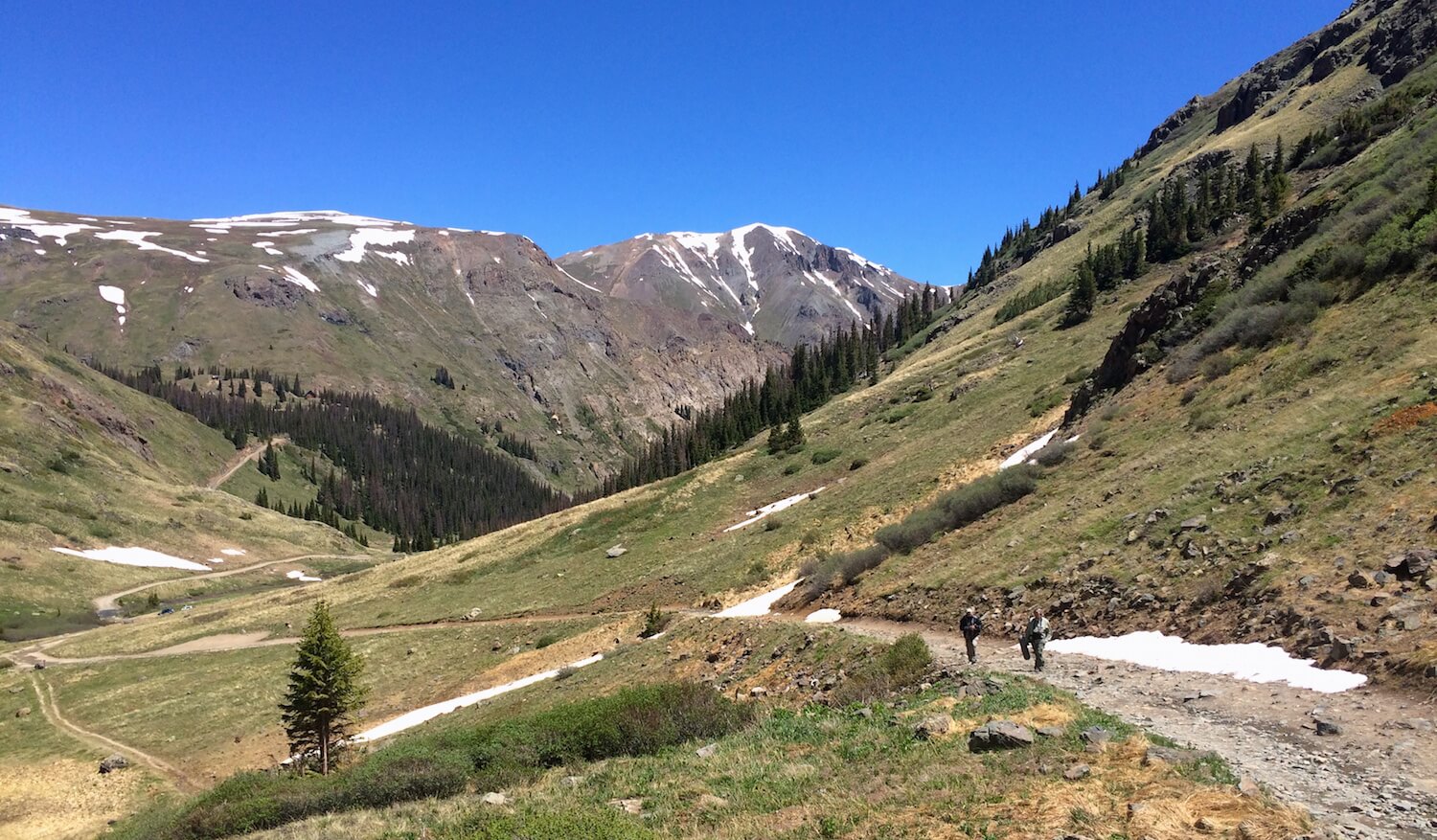 A Path Through the Experts

When I was an officer in the US Navy, I learned an important lesson. If you have a problem to solve, track down the subject-matter experts. In the Navy, the experts were the Chief Petty Officers. These were the guys who had undergone specialized training then worked for decades in a particular area (such as diesel engines or guns or electronics). They had earned their stripes solving hard problems. Nine times out of ten, the Chief knew the answer. And if he didn’t, he knew who to ask.

That is how I approached two of the key problems in making a documentary on creation and Genesis. What should I talk about and whom should I interview?

I began to ask around: Who were the veterans in the field who had studied their subject area up to the PhD level? Who had been writing and speaking on it for decades? And who had respect from their peers as one of the best experts on that topic?

The first scientist a friend recommended I talk to was Gordon Wilson, PhD. Gordon is a biologist who teaches at New St. Andrews College in Idaho. He is a tall man with a shock of blonde hair and a friendly face. Besides being an exceptional teacher (one of his former students told me), he loves turtles and knows an enormous amount about them. Gordon has also written an excellent high-school/college biology textbook from a creationist perspective entitled The Riot and the Dance.

When I called Gordon and explained what I wanted to do, he was very encouraging. He said that the approach of telling the positive creation account was a good idea. But, he said, his specialty was more in specific areas of biology instead of the big picture. He recommended I speak to someone who had done more work than he had on the various issues of creation, so he said I should talk to Kurt Wise.

Kurt, now a professor at Truett-McConnell University, had received his PhD in paleontology from Harvard under the legendary Stephen Jay Gould.  Gordon did warn me, however, that Kurt didn’t use a cell phone and so could be hard to catch in his office.

Over and over again, Kurt showed how the scientific data fit with the Biblical record, and that the Bible is a reliable book of history whether we understand the science behind every aspect of it or not.

For about two weeks I tried calling Kurt, but to no avail. I tracked down one of his books and read it: Faith, Form and Time. It is very helpful overview of many of the issues in creation, including honest observations on some of the lesser understood and challenging areas of creation science.

Over and over again, Kurt showed how the scientific data fit with the Biblical record, and that the Bible is a reliable book of history whether we understand the science behind every aspect of it or not.  I liked that.

It was one afternoon that I happened to catch Kurt in his office.  He was a bit cautious: how did I know to

call him, who was I, and why was I doing a documentary on Genesis?  After hearing a little of my story, he said he had ten minutes to talk.

110 minutes later, I hung up, a bit mentally exhausted.  It was an exceptionally insightful conversation. He talked about the role of the Bible in understanding creation, what science really is, his particular background, various issues in the world of creation, people I should talk to, etc. etc.  What I found so captivating was his deep love for understanding God’s creation through scientific study.  At one point in the conversation, he said, “If more people understood how science really works, there wouldn’t be so much perceived conflict between science and the Bible. The truth is, there really isn’t a conflict.”

From Kurt, my list of recommendations began to branch out, one person recommending others, and they in turn recommending more: John Baumgardner (physicist), Jonathan Sarfati (chemist), Paul Nelson (philosopher), Steve Austin (geologist), Todd Wood (biologist), Marcus Ross (paleontologist), Rob Carter (marine biologist/geneticist), Stuart Burgess (engineer), Andrew Snelling (geologist), and so on and so forth. During this process, I have spoken to over 40+ scientists, writers, and experts as I tried to understand the real issues at hand, as well as identify the handful of people to interview.

Many people don’t realize that there is a solid body of smart, dedicated scientists who have for decades been doing insightful scientific research in the area of creation science.

Part of that process has been painful since I was not able to include some really exceptional scientists in the project simply because I didn’t have a good place to fit them in. Sometimes it was the result of having multiple people who were complimentary experts, although more often it was because I was not going in depth in their areas of expertise. Although we do cover many areas, there is just so much that we simply could not discuss due to time.

The truth is, this documentary and teaching series is exposing the tip of an iceberg. Many people don’t realize that there is a solid body of smart, dedicated scientists who have for decades been doing insightful scientific research in the area of creation science. They represent a wide variety of scientific and theological backgrounds, and yet everyone I’ve spoken to agrees that the book of Genesis is an accurate historical account which must be taken into consideration when one is doing any kind of science, especially the historical sciences.

As I pulled together a list of potential names, I found myself needing to figure out an overall structure for the film. How was I going to put everything together?