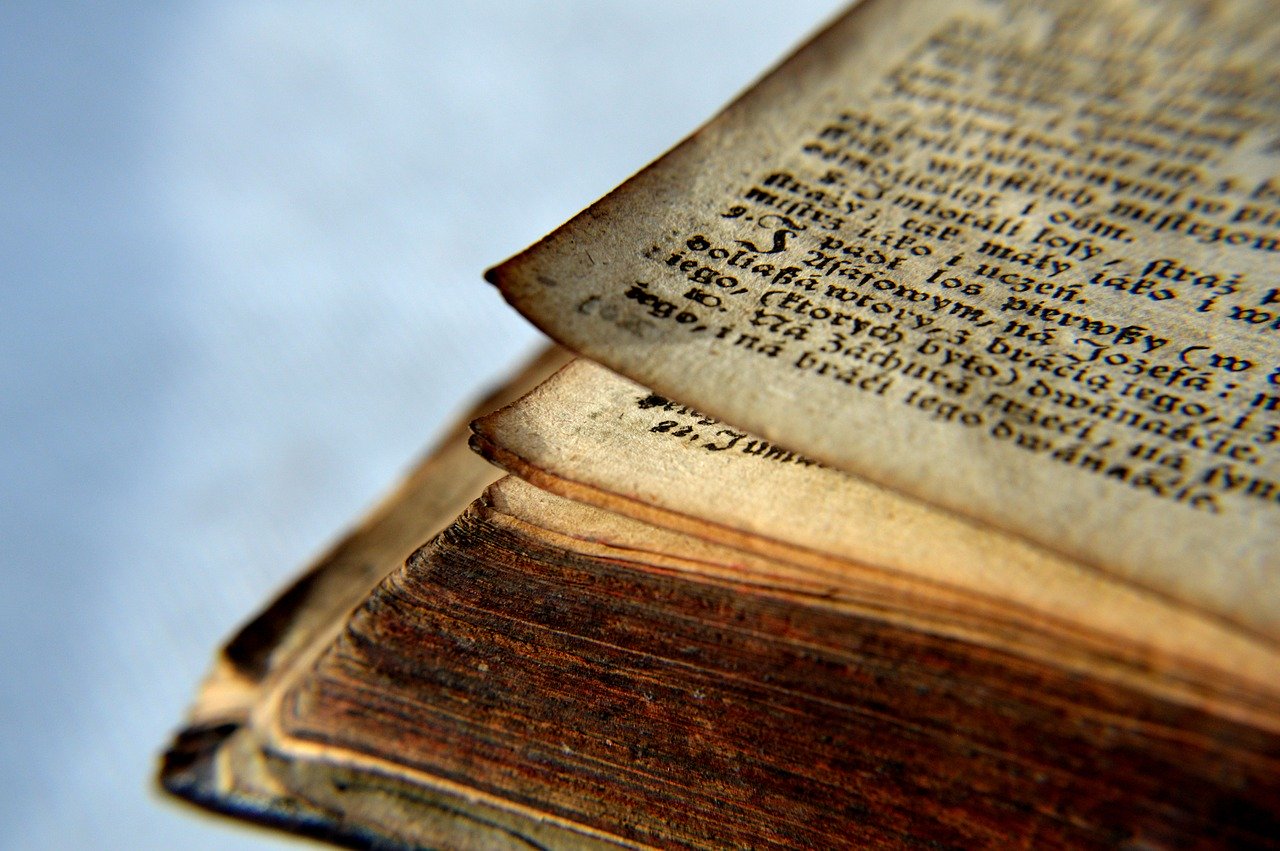 The Positive Case for Genesis

One of the challenges of trying to understand the creation-evolution issue is that it’s not just one issue.  It’s a ton of issues. That is often what confuses people when they start digging into it.

Along with this, another thing I found challenging was that a lot of arguments for creation seemed to be framed against evolution. In other words, they looked at specific problems or inconsistencies with the theory of evolution. In one sense, they could be called negative arguments. They did a good job explaining why evolution couldn’t have happened, but they didn’t explain what actually did happen – what I would call a positive argument.

The Bedrock of the Bible

The more I reflected on creating a documentary on Genesis, the more I felt it was important to present the positive argument within an easy-to-understand framework. This seemed to fit with the way the Bible approaches history: it tells us what happened within the framework of God’s providence.  Whether it is chroniclers looking back or prophets looking forward, there is always a connection to real events that happen at a certain place at a specific time.

Genesis is the perfect example of this. From the first to the last chapter, it is a book of history that records what happened from the beginning of the world up to the death of Joseph in Egypt. It doesn’t treat any of the events any differently from any of the other events: the creation of the world in six days, to the fall of Adam, to the growth of humanity, to the global flood, to the tower of Babel, to Abraham, Isaac, Jacob, and Joseph. It’s just a record of people and events.

From the first to the last chapter, Genesis is a book of history that records what happened from the beginning of the world up to the death of Joseph in Egypt.

History as a Clothesline

The issues surrounding Genesis and creation made more sense if I looked at them from this perspective. All the confusing issues of science and theology needed to be put within a general framework of history.

In this sense, the history recorded in Genesis is the clothesline that everything else is clipped onto. History tells us what happened, while science and theology fill out the details of how things happened. For example, Genesis tells us there was a global flood, and scientists can try to explain what happened to the earth during the process.

This is, after all, what we use history for every day.  We would know next to nothing of what happened in the Roman empire if we didn’t have written histories by Tacitus and Livy and others.  This is the problem with trying to figure out what happened during the lives of the ancient Minoans or Myceneans or any other culture where there are no written records. We know something happened in all those palaces and tombs and buildings we’ve uncovered, we just don’t know what.

This may seem elementary to people who know the history of our debate.  It was actually the way it started in the 18th-century: people began to question whether Genesis was really history because of new ideas about the source of the rocks in the earth.  That is another story for another time, but the results are still with us – there are two competing histories about what actually happened in the history of the world.

How do we know that the debate is ultimately about history and not science? During the past two centuries, the scientific ideas on both sides have consistently changed as new data and ideas have emerged. For those who reject the Bible as history, consider the emergence of the Big Bang in the 1950’s or the neo-Darwinian synthesis of the 1940’s. For those who accept Genesis as history, consider the demise of the canopy theory in the 1980’s and the emergence of catastrophic plate tectonics.

That means that if we want to find something unchanging and fixed, we have to go to history itself.  It is this perspective that led me to approach the entire project from the perspective of Genesis as history.  It is the basis of everything.