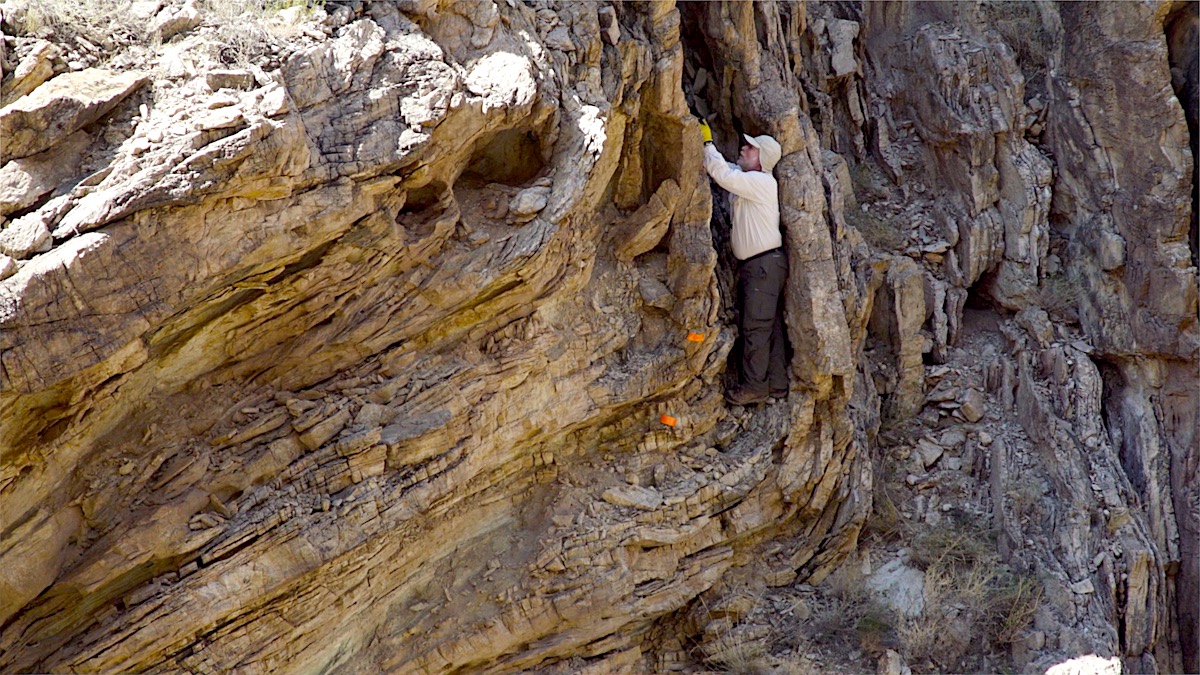 The Science Behind Creation Science

One of the things that has always annoyed me is hearing people say “creation scientists are not good scientists.” This usually comes from those who simply disagree with their conclusions. But instead of limiting their criticisms to scientific methods or  observations, they resort to ad hominem attacks.

This is one of the inaccuracies I want to put to rest with our new documentary. We began to address it in Is Genesis History?, but were only able to go so far.  We weren’t showing scientists actually doing the gritty work of science. Instead, we were reporting the results of decades of scientific work done by dozens of scientists.

It was fairly effective at addressing the claim that “creation scientists are uninformed.” Anyone who listened to even a short segment quickly realized these were highly intelligent men who knew an enormous amount about their areas of expertise.

But were they good scientists? Although one could reasonably assume that from what they said, their scientific rigor couldn’t actually be seen on camera. It’s a much more laborious thing to capture, and it often takes a much longer time. Scientific research projects are generally slow-moving creatures that progress along a rather long, uneventful path filled with small bits of data and endless observations.

The nice thing is that if you plan well, you can sometimes capture the slow-moving creature at points along the path. One of those points early in Dr. Andrew Snelling’s research was collecting rock samples at a very famous folded rock in the Grand Canyon. It is called “Carbon Canyon” and is an excellent example of a folded rock layer that can be easily accessed for samples. (Well, somewhat easily.)

That’s what Andrew Snelling, John Whitmore, and Tom Vail (raft captain, research assistant, and founder of Canyon Ministries) did in 2017. They needed to collect samples from a specific bed of rock.

A “bed” is just a continuous layer that is bounded above and below by another generally well-defined surface.  Think of pancakes stacked on top of each other: each pancake is a different bed.  If you lifted up one side of the stack, they would all bend together.

The key issue for Andrew’s research was to make sure that he was collecting rock samples from different places along the same bed. Since the beds at Carbon Canyon were folded, they first had to be carefully traced and marked. That work ensured they could accurately collect samples. Later, all the samples from different locations would be looked at under the microscope and compared with each other.

This is where detail work and organization really matters. They needed to know the situation the rock was in when it was collected; its placement in regard to other samples along the same bed; the orientation (or ‘strike and dip’) of the bed at the sample point… All to say, it is a lot of detailed work, and every detail matters.

Filming in the Field

This is the bread and butter of the scientific process. It’s not just a matter of having a theory that generally fits the evidence; field observation and collection of data is essential for testing that theory.

You can see this process for yourself in this clip from our upcoming film. Although it’s less than four minutes, don’t be misled: the team spent many hours taking samples in a variety of places from Carbon Canyon—with a good bit of it captured on film. The nice thing is that it can be edited down to give outsiders a quick perspective on what they were doing. What it doesn’t fully convey is the sweat, heat, dirt, danger, and other physical aspects of field work. Nonetheless, you can get a sense of the conditions they were in. Scientific research often puts scientists in less than desirable situations.

But to my initial point, this video provides clear evidence that scientists like Drs. Andrew Snelling and John Whitmore are simply doing what other good geologists would do in the same situation. The procedures for collecting rock samples in the field were established a long time ago. They are merely following those procedures, like any other good scientist would do.

The reason they do this? Because they are good scientists. It is understandable that people will disagree with their conclusions: that’s an important part of the scientific process. But calling their scientific credibility into question is simply untrue.

Take a few minutes to watch Andrew, John, and Tom collect samples at Carbon Canyon. It is a wonderful study in detailed scientific persistence.