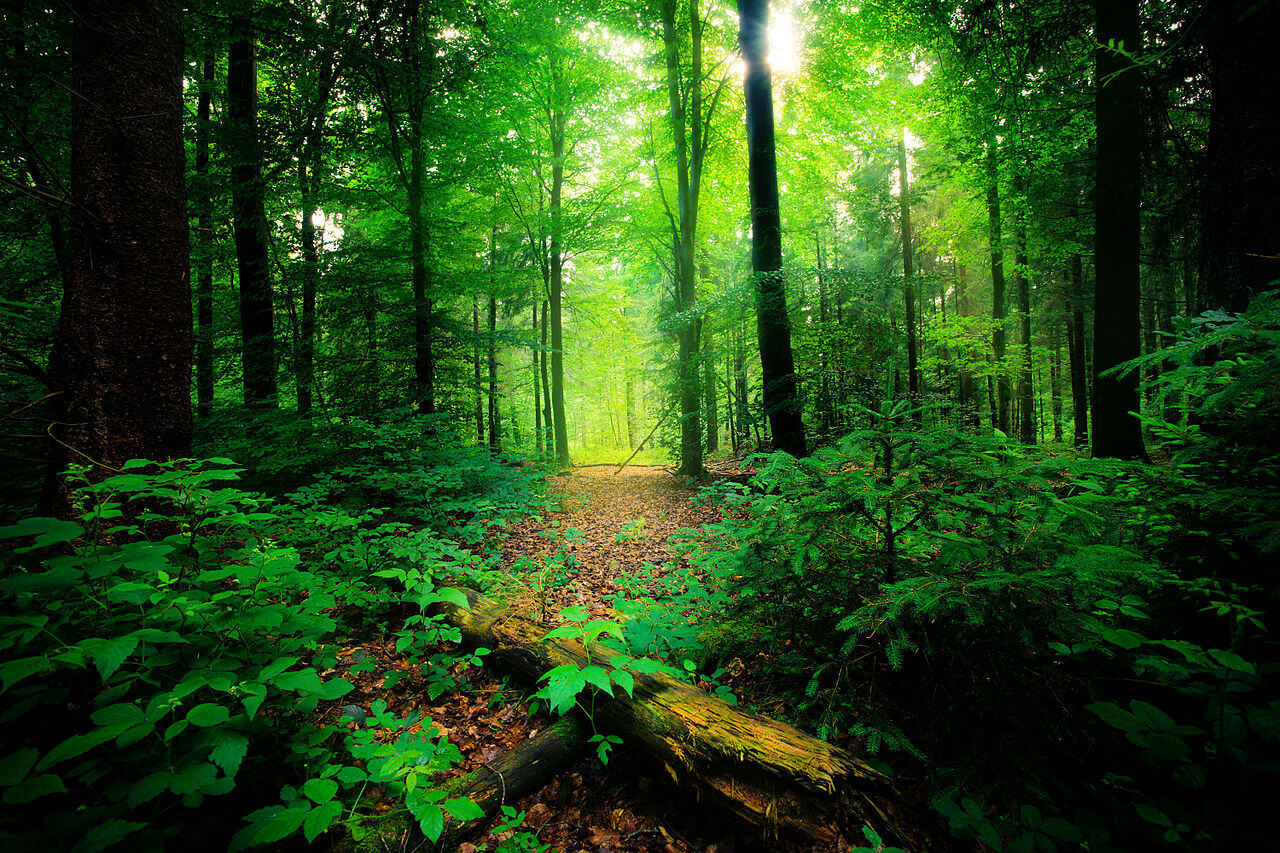 “Who questions much, shall learn much…”

The idea for a documentary on Genesis came out of a series of conversations with young people. I have taught students from middle school to college for over 20 years, so I have often heard the questions they ask concerning Genesis. I recently was reminded that those questions haven’t changed much from when I was their age.

In fact, they are almost the same questions. What I find is that kids pick up their Bibles and open to the first chapter and read that God created the earth in six days, that He made Adam out of the dust (and Eve out of Adam), that He put them in a garden, and that that they sinned and were cast out of the garden into a cursed world.

These same kids take science classes or go to museums or see movies that say the earth took billions of years to form by random processes, that man evolved from an ape-like creature (which evolved from something else), and that the idea of a garden of Eden and sin and a global flood are all myths someone made up.

The result is cognitive dissonance. Young people ask questions like: how old is the universe? Were Adam and Eve real? What about the Big Bang? Did God really create in six, 24-hour days? What about the dinosaurs? Was there a global flood? And so on and so forth. All these questions go back to a central question in everyone’s mind: is Genesis accurate when it comes to statements about the history of the world?

These are important questions; and their answers have important consequences. After all, these same kids know that Jesus and the apostles all talk about God creating the world, about Adam and Eve, about Noah, and about the Flood. The New Testament writers seem to present these people and events as being real. If, however, they didn’t happen, then what does that mean for the trustworthiness of Jesus and the apostles?

These questions all became personal when I sat with my then 10-year-old daughter and listened to a debate concerning the merits of creation vs. evolution. As points were made this way and that, I watched the same cognitive dissonance begin within her. I saw a sense of confusion as she tried to put conflicting pieces together into a Biblical/historical/scientific framework she wasn’t quite old enough to grasp. (And, to be honest, a framework which I had not done a great job providing for her.)

As an aside, I think some level of cognitive dissonance is good for young people. I distinctly recall feeling it myself at 15-years-old when I was confronted with these same questions. My response, perhaps, was a bit unique in that I sat down to research both sides of the debate as thoroughly as a 15-year-old could by reading books by men like Dr. Richard Leakey and Dr. Henry Morris, side-by-side. It was a healthy intellectual challenge, and although I’m sure I didn’t understand everything I read, it did give me a better perspective on the framework surrounding these questions.

That experience, however, happened almost 30 years before my daughter’s experience. I hadn’t studied or read anything on these topics for decades. And I palpably felt my own ignorance. As a result, in light of what I had been hearing in my Sunday School classes from students, and was now hearing from her, I decided to research and create a documentary to address this very question.

My goal was to set out to create a feature-length documentary that would provide Christians a comprehensive Biblical, historical, and scientific framework to help them think through the questions they were asking about Genesis. As a filmmaker, however, my own first question was a bit different: how was I going to do it?