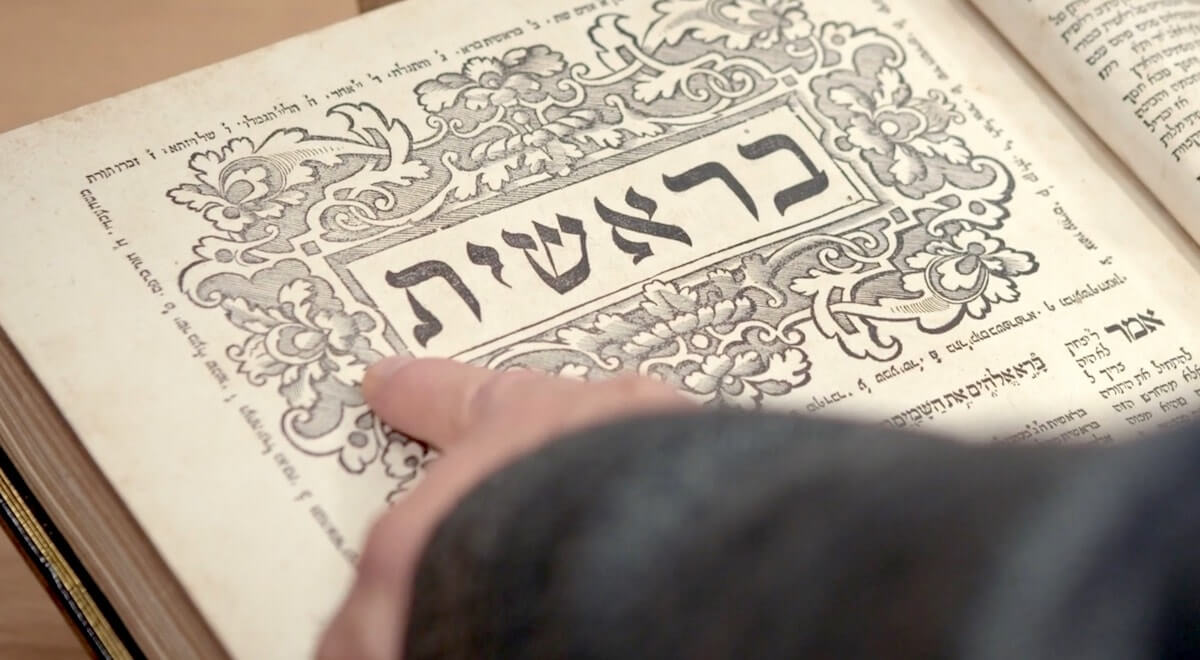 Is Evolution Compatible with the Bible?

This is an excerpt from “Lesson 4: Adam, Eve, & the First Sin” from the Is Genesis History? Bible Study.

The evolutionary history of the world teaches that all living creatures are the result of common descent from a single-celled ancestor which lived billions of years ago. This view says that the slow process of random mutations alongside natural selection produced all the life we see around us including human life.

The majority of those who hold this view would consider themselves atheistic or agnostic evolutionists.

Since the time of Charles Darwin, however, some Christians have tried to merge evolutionary theory with the actions of the God of the Bible. They say that God used the process of evolution to create all living organisms. Although His involvement with evolution is scientifically indiscernible, it is necessary both in terms of the original creation of single-cell life and the ongoing evolutionary development of living creatures.

Those who hold this view are called theistic evolutionists.

Recently, theistic evolution has grown in popularity due to its acceptance by some leading evangelical pastors and theologians. They would assert that Genesis 1 does not refer to six normal days of creation, and that the flood recorded in Genesis 6-8 was a local, rather than global, event. Furthermore, they would say that God used evolutionary processes to create everything that has ever lived on the earth.

An important aspect of theistic evolution is their assertion that there were humans or human-like creatures on the earth along with Adam, Eve, Cain and Abel. One of the observations they make in regard to Genesis 4 is the presence of other people at the time Cain killed Abel. They say these people are testimony to other humans that had evolved along with Cain and Abel.

Who are the other people Cain is referring to in Genesis 4?

When we look at the Pentateuch, Moses was often sparse in historical details. He does, however, often provide explanations for certain situations that a closer reading provides. In other words, the evolutionary interpretation is unnecessary when one reads Genesis 4 and 5 together.

In Genesis 4, after Cain kills Abel, he voices to God his fear of others finding and killing him. In other words, he is fearful of blood retribution, something common throughout all cultures of the world even up to the present. Where did these people come from? They were other descendants of Adam and Eve, since it appears Cain murdered Abel over a century after they had been born. Note that:

In light of this, there is a more textually-consistent explanation for the people living in the world when Cain killed Abel than resorting to theistic evolution to explain their presence.

Nevertheless, the pressure to accept the conventional history of the world and its evolutionary processes is compelling to some Christians. Let’s ask a few additional questions in regard to it:

Why is the conventional, evolutionary view of history incompatible with the history recorded in Genesis?

Of course, it is not only Genesis that states this, but New Testament authors confirm and expand on the history recorded in Genesis.

What does Paul say about Adam and Eve that can be applied to questions of theistic evolution?

What does Jesus say about Adam and Eve that can be applied to questions of theistic evolution?

In spite of these statements, some still argue that Paul and Jesus were speaking within the cultural, scientific, and historical context that they knew. This argument, of course, can be applied in reverse to those who are speaking within their contemporary cultural, scientific, and historical context to reinterpret Jesus and Paul.

Instead, as these examples show, there is a reliance upon the witness in Genesis by both Jesus and Paul as historically authoritative and thus providing limits on what actually happened. The principle of scripture interpreting scripture must be applied here: Jesus and Paul establish that the normal reading of Genesis 1 and 2 as the instantaneous creation of Adam and Eve as the first humans is the accurate interpretation. These verses tell us that death entered the world with Adam, and that the creation was only cursed after that.

In sum, there is simply no way to merge theistic evolution with the witness of Scripture as to what actually happened in history. They are incompatible.

This article and more are part of the Is Genesis History? Bible Study