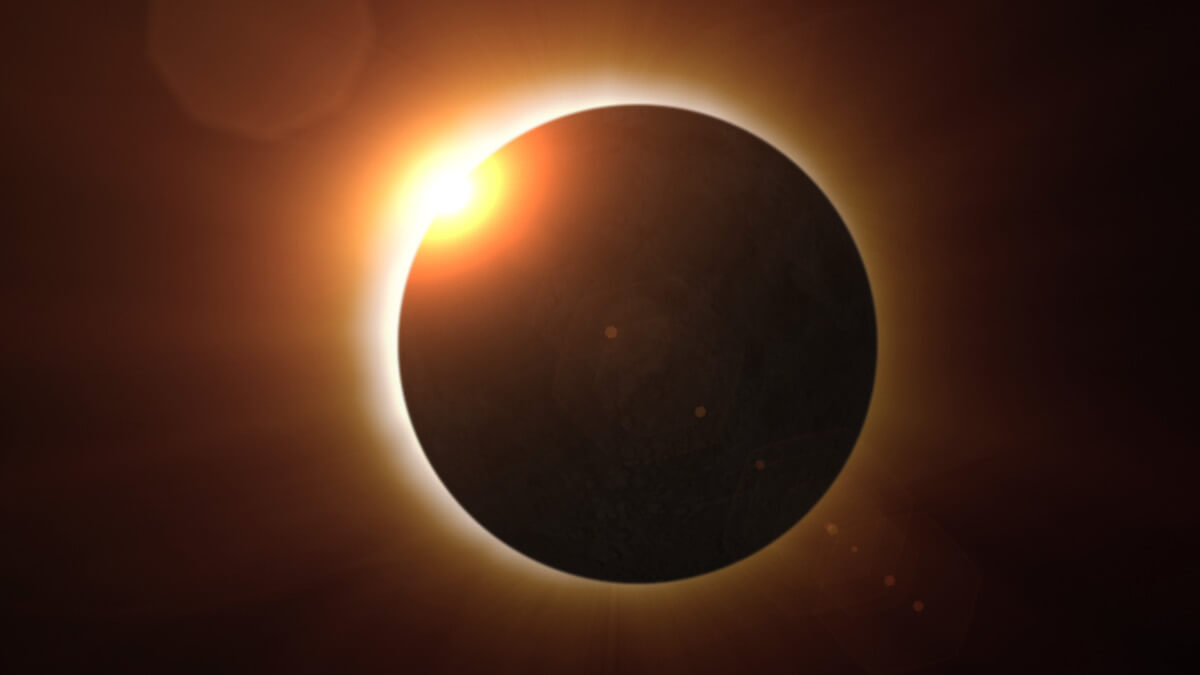 When we filmed Dr. Danny Faulkner with Answers in Genesis in the middle of the night in Chino Valley, Arizona, the topic of solar eclipses came up. None of us realized just how unique a solar eclipse is in the entire universe, not to mention our own solar system.

It’s easy to overlook how well-designed the universe is to provide us a way to tell time, to follow the seasons, and to understand heavenly signs. The more we understand about the heavenly bodies, the more we are drawn into reverence and worship of the God who created them.

“When I look at your heavens, the work of your fingers,
the moon and the stars, which you have set in place,
what is man that you are mindful of him,
and the son of man that you care for him?
Yet you have made him a little lower than the heavenly beings
and crowned him with glory and honor.” – Psalm 8:3-5

Dr. Faulkner is also featured in the documentary film. You can watch it here.