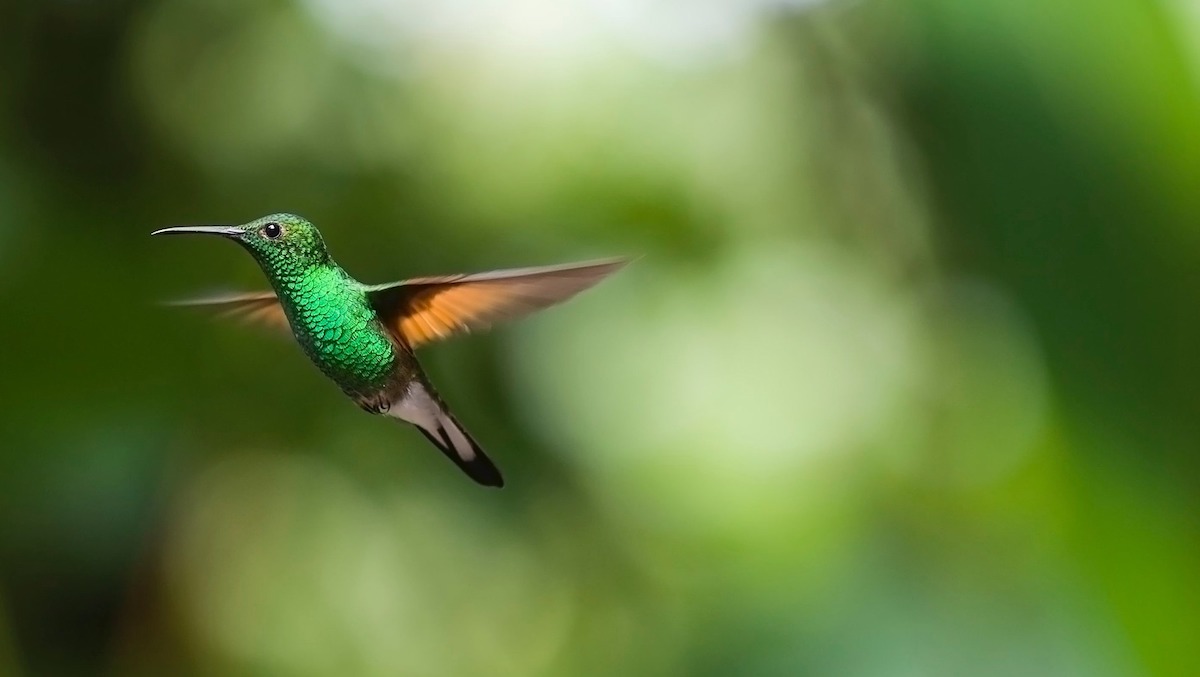 Why Flight is Amazing Evidence for Creation

Del Tackett started off in the Air Force training to be a pilot. As a result, he loves anything having to do with flight.

When we filmed Biologist Todd Wood at the Memphis Zoo, we stopped by the Bird House to look at some amazing flying creatures. One of the things I love about enclosed areas like this is how near you can get to the animals. The brilliant colors and unusual designs speak volumes about the creativity of God.

But it’s the diverse functionality of flight that is really most amazing. This was the first topic that Del and Todd discussed, and a number of things were observed:

When one takes in the entirety of this evidence, it is an overwhelming argument for creation. Furthermore, the fact that it took tens of thousands of humans many thousands of years to even begin to try to reproduce it on the tiny scale that, say, a dragonfly flies, is incredible evidence for brilliant intelligent design.

In our interview with Engineer Stuart Burgess, he discusses the difficulty he had trying to create a small drone that would fly like a dragonfly. As a reminder, Stuart is one of the top mechanical engineers in the UK, having designed the mechanism that would control the solar panels on the European space station as well as the racing bicycle for the UK Olympic cycling team. He was simply dumbfounded with the way a dragonfly is intricately designed.

Another area that wasn’t brought up in this discussion, but is clearly important, is the question of genetics in light of form and function. This is what Rob Carter talked about in St. Thomas. When one realizes that each one of these specific characteristics must be complexly organized at a linear level – that is, information stored in a code – then the sheer miraculousness of flight becomes even more extraordinary.

This is one of the approaches we hoped we would be able to teach with our Beyond Is Genesis History? series. Although each video segment has a lot of excellent material on its own, it is when that material is connected to all the other discussions that the entire picture of Biblical creation becomes much clearer.