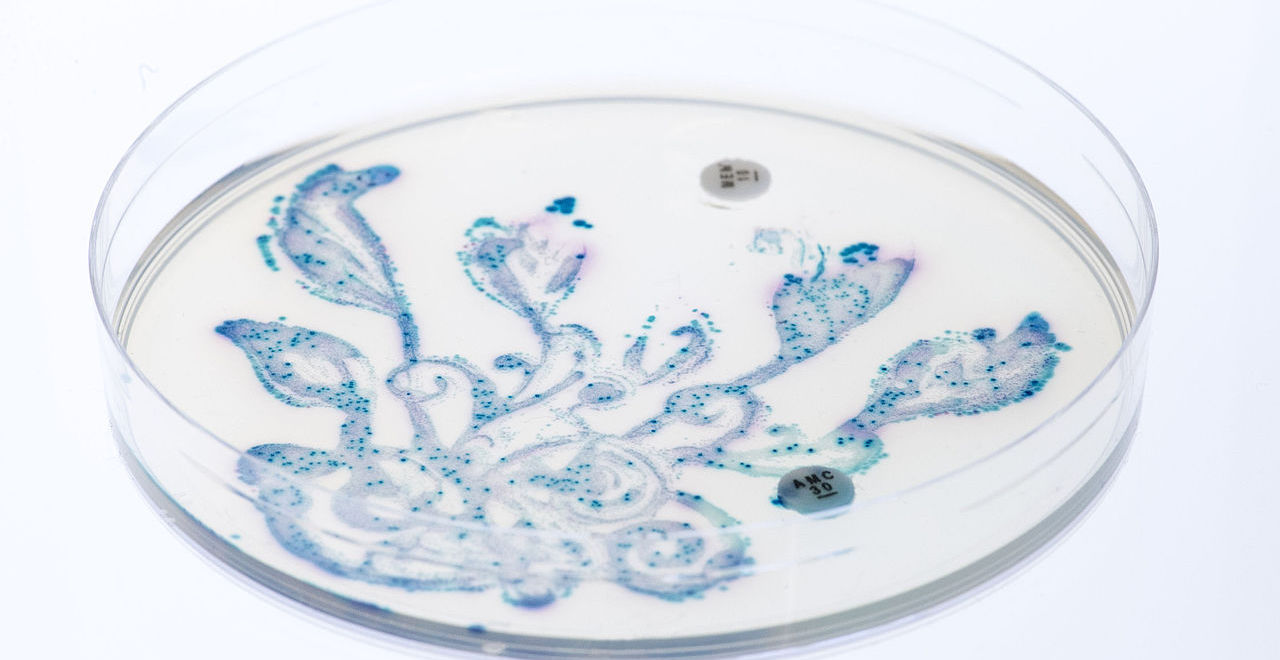 How Do We See Intelligent Design in Nature?

One of the curious things about the world is how well everything works together.  All sorts of systems and plants and creatures are interrelated in incredibly complex ways.  The new field of Systems Biology is a case in point; there is a growing realization that everything relies on something else to live and grow.

“A good creator Who wishes to illustrate His goodness might well design the biological world in a state of mutual cooperation rather than conflict. In fact, it seems the original creation was created with an abundance of mutualism.”

Kurt describes all sorts of these mutual relationships: bark and moss, anemone fish and sea anemones, flowers and insects, plants and fungi, animals in a coral reef and photosynthetic bacteria, and the list goes on and on.

In his chapter “God as the Sustainer,” he talks about the “biogeochemical cycles” in creation that sustain living systems: the carbon cycle, the phosphorous cycle, the nitrogen cycle, the water cycle.  Kurt calls these systems the biomatrix: “when all these cycles are considered together, it is apparent that God created a complex network of organisms to make life possible on this planet.”

The truth is that the creation is far more interrelated and interdependent than anyone can possibly comprehend.

A Lot of Togetherness

This brings me to a key point that Rob Carter makes in the film.  Rob is talking about the genome and how complex it is:

“You can’t build something like that one thing at a time.  You need it to function in all its interlocking four-dimensional complexity.  It’s not something you can do one letter at a time with natural selection…. In the same way, when we talked about the environment out here on the coral reef, if you don’t have all these interlocking pieces of that puzzle you don’t have that ecology.  The system will come crashing down if you just remove a couple of very important factors that are there.  They have to be together or it doesn’t happen.”

This observation about the incomprehensible interconnectivity and mutual reliance of everything in the world is an extremely compelling argument for creation in six normal days. God created everything fully functional and working together as interdependent systems and structures and communities.

When we were talking with Paul Nelson, the topic came up in light of the intelligent design we see in a single cell in comparison to one of the greatest computers ever designed.

Paul pointed out: “If you’re dealing with the historical question of the origin of the universe and the origin of everything in the universe, including life and you and me, that’s an ambitious program and you’re going to need a model, an account, a paradigm that deals with every single detail.”

Watch the full conversation between Paul and Del in the video at the top of this post.