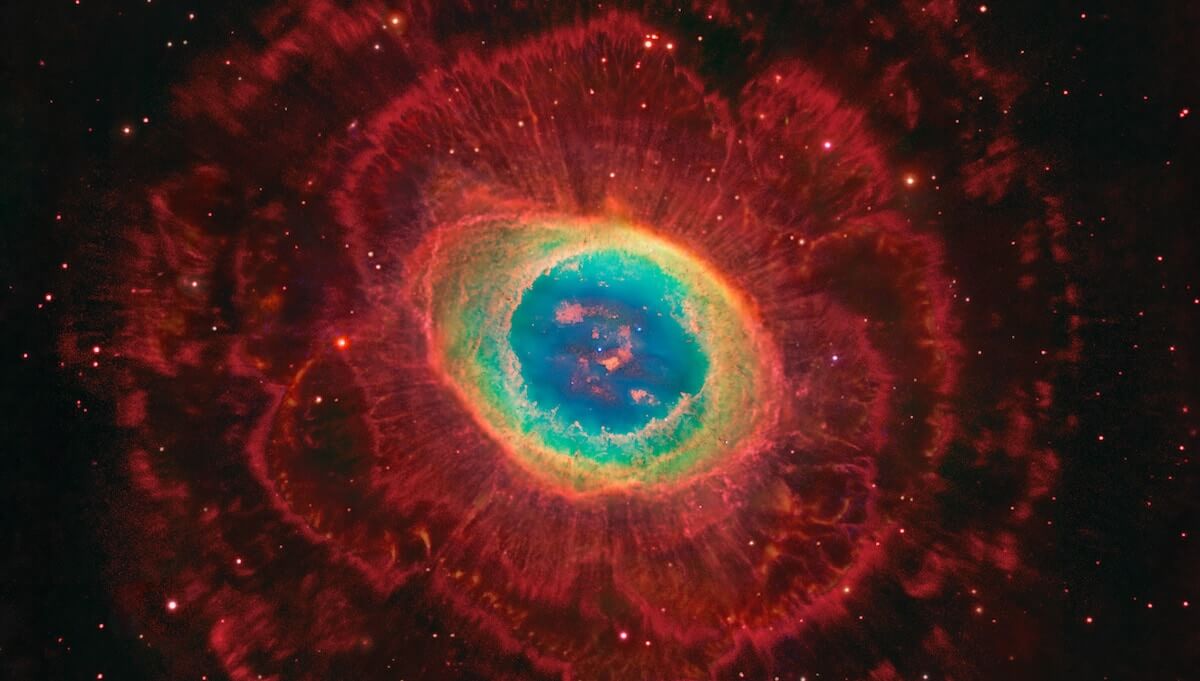 The Extraordinary Design of the Universe

When I was about 10 years old, my parents bought me an enormous book entitled The Universe. It was filled with amazing images of Mars, Jupiter, Saturn, and Neptune, of the Sun and Moon, of galaxies, nebulae and endless stars.

My amazement with the universe was rekindled when we filmed astronomer Danny Faulkner. It was an extremely cold night in November standing out in the middle of a field in northern Arizona. Danny had picked this particular place and time since it put us at a high altitude with no humidity and a new moon.

It was absolutely overwhelming. We had brought special new cameras with a high ISO which enabled us literally to film in the dark. Our only light was from a few lanterns we placed on the ground. Such high light sensitivity could actually capture a few stars while we filmed Danny and Del. When we focused on just the stars, however, the entire screen was filled with countless little lights.

It reminded me of the time in the life of Abraham when God took him outside and said, “Look toward heaven, and number the stars, if you are able to number them.” Then God said to him, “So shall your offspring be.” Moses then tells us Abraham believed the Lord, and God counted it to him as righteousness.

About mid-way through the night, the constellation Orion appeared in the sky. It was enormous and bright. I’m afraid the picture above doesn’t do it justice, but it is a real image we shot that night.  As you can see, the stars are like dust all around it. Here’s what Danny said about it:

“Now Orion is big. It resembles a man in the sky. But it’s also mentioned in the Old Testament three times, twice in Job and once in Amos. Job, we think, is the oldest book in the Bible. It was written thousands of years ago, probably three or four thousand years ago, at least. And when I look up at Orion I’m seeing about the same thing Job saw, because those stars are hundreds of light years away. Even though they’re moving, they haven’t changed in 4000 years really. The shape is about the same. And so when I’m looking at that, I’m looking at the same sort of thing that Job saw. And I can kind of reach out and touch Job. There’s a connection I can make to a man that’s been gone for thousands of years. But more important than that is the connection I should make to our creator, because God was challenging Job about the fact that He created all these things. Orion is a great constellation.”

ends Jan 31
Own our entire Creation Science library for 50% off.
View Special Offer

We include two fantastic interviews from Danny on Beyond Is Genesis History? Vol 3: Bible & Stars (you can watch one of them above). But Danny has also written two excellent books on the stars and the universe that we highly recommend: The Created Cosmos and The Expanse of Heaven. There’s still a lot for creation scientists to figure out about the cosmos, but its extraordinary design is easy for everyone to see.