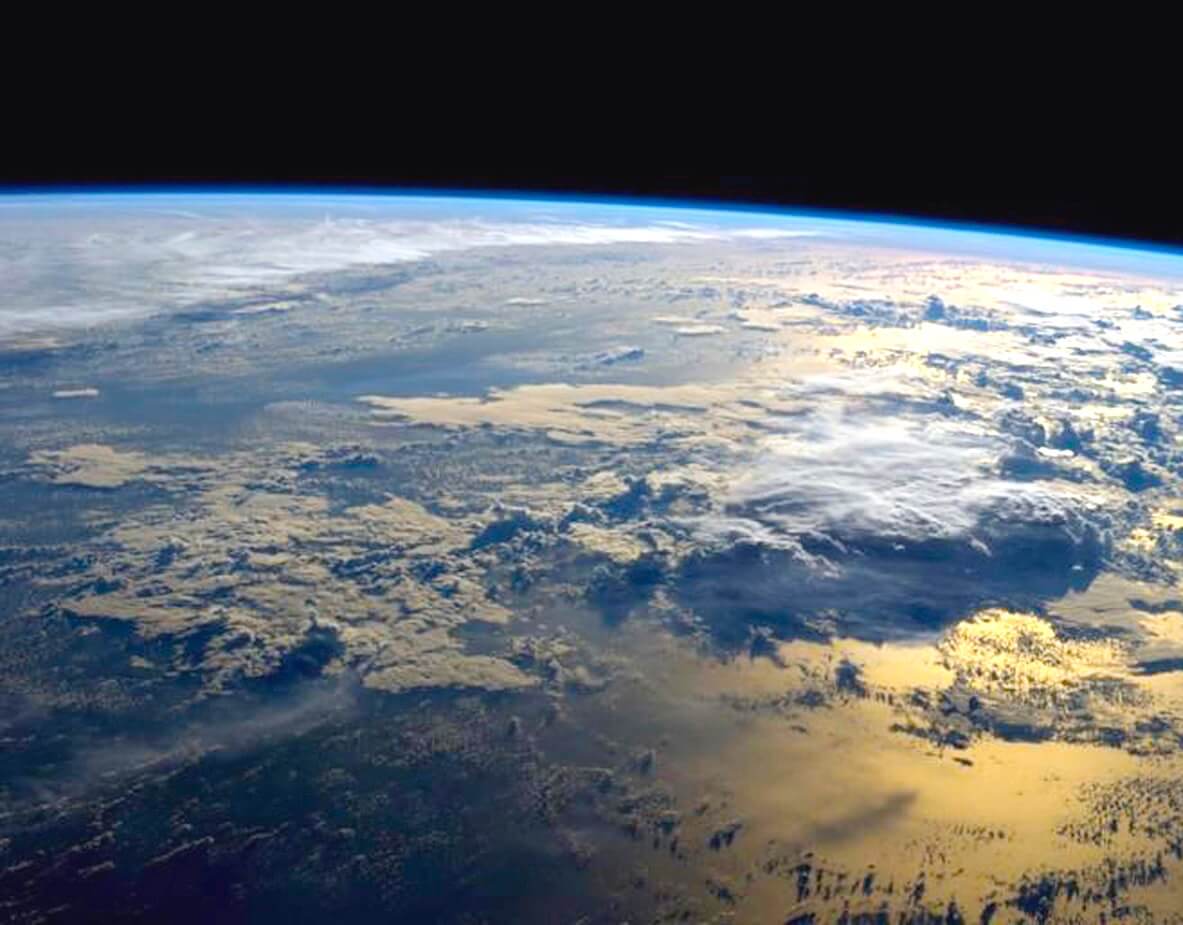 What are the Differences between the Two Views of the History of the Earth?

This comparison can be used for group discussion or as an overview of the events that comprise the two different views of the history of the earth. It can also be downloaded as part of the Church and Family Discussion Guide (PDF).

A Bit of Background

There are two basic views concerning the history of the earth, with the essential difference being their views of time.

All who hold to the Conventional view agree on what may be termed cosmic evolution or development (the first 9 billion years of the universe) as well as geological evolution or development (the next 4.5 billion years when the earth was forming). They agree on the Big Bang, the formation of atoms to planetesimals to galaxies, how volcanic forces shaped the earth over billions of years, and the deposition of the fossil record over long ages as oceans slowly transgressed and regressed many times over the continents. They agree there was a local flood in the Middle East at some point in the last 10,000 years which was recorded in near eastern literature.

In other words, there is enormous agreement on all the primary events that happened during the 13.7 billion years of the history of the universe.

We will try to note any distinctions under the Conventional view below. The point of this exercise is to try to reveal the differences between the two views in terms of the natural history of the world.

[A technical note: One criticism of the film argues it creates a false dichotomy by positing only two basic views of history.  The fact that within the conventional view there is agreement concerning 96% of the events that occurred in the astronomical and geological history of the world for the first 13.1 billion years, including much of biological life and extinction over the next .6 billion years, demonstrates there is really just one view of history with slight variations. Those variations in causality and biology occur only within 4% of their history of the world (the last 540 million years).]

How long did it take for the earth to be formed and become what it is today?

3 normal days of rapid transformation from a water ball to a livable biosphere.

4 billion years of slow development from accretion of planetesimals, to a molten ball, to a livable biosphere.

How long did it take for God to create the sun, moon, and stars?

1 day; on the fourth day God formed the universe, the sun, and the moon.

Over 10 billion years; about 4.5 billion years ago, our solar system slowly emerged out of a swirling cloud of gas and dust; first came the sun, then the earth, and finally the moon over hundreds of millions of years.

How long are the days in Genesis 1?

A day is a normal rotation of the earth marked by mornings and evenings, just like we experience every day.

A “day” is a symbol that stands for varying periods of time lasting from hundreds of millions of years to billions of years; or, it is not meant to refer to normal time.

How were plants and animals created?

God created all the unique kinds of plants and animals over 3 days, designing them to reproduce according to their particular kinds. (Plants on Day 3; Fish/Birds on Day 5; Animals/People on Day 6)

Progressive Creation – God created unique plants and animals during 20+ progressive creation events over hundreds of millions of years.
Theistic/Atheistic Evolution – God/random chance developed all living creatures from a common bacterial ancestor over billions of years; there are no unique creations of kinds.

How and when were man and woman created?

God created man out of the dust, and woman out of man on the sixth day of creation.

Progressive Creation – God uniquely created a man from the dust and a woman from man 50,000 to 200,000 years ago.
Theistic/Atheistic Evolution – God/random chance developed a group of pre-human hominids and the first man and woman were either chosen out of this group, or are symbolic ideas for that group of hominids.

When did death enter the world?

Death entered the world as a result of Adam’s disobedience, affecting both men and animals. At the same time, God cursed the creation with a “bondage to decay” (Romans 8). Prior to the Fall, there was no human or animal death, and the creation was “good.”

Animal death existed for over 500 million years before Adam and Eve; this resulted in the death of billions of animals and the extinction of thousands of species.
Progressive Creation – Human death was the result of the disobedience of Adam.
Theistic/Atheistic Evolution – Human death occurred before the disobedience of Adam, and is actually an important aspect of evolutionary development by natural selection.

Are the genealogies of Genesis useful for tracking the passage of time?

The genealogies of Genesis 5 and 11 are accurate records of father-son relationships from Adam to Noah to Abraham and can be used to track time.

The genealogies represent a small percentage of the father-son- grandson line; up to 90% or more of the genealogical links are missing, so they cannot be used to track time. Some think the genealogies are symbolic.

Was the Flood global or local?

The Flood was a global catastrophe where the floodwaters covered the tops of the mountains existing at that time in history.

The Flood was a local/regional catastrophe somewhere in the Middle East; it did not affect the entire world.

Did all the humans, birds and animals living on land die in the flood?

Yes, all humans, birds, and land animals died during the Flood, with the exception of Noah, his family, and the animals on the Ark.

Was there a major dispersion from the tower of Babel as a result of the confusion of languages by God?

Yes, there was a real confusion of languages that led to a dispersion of people around the world.

Some hold that there was a real confusion of languages and a real dispersion. Others hold that this was a symbolic event and that human language evolved over tens of thousands of years.

Are these views of history able to be reconciled with one another, or are they each telling a  different story? Is there truly a conflict?  What events in the conventional view don’t fit with specific comments of Biblical authors?