Browse our Store for Some of These Books

My method of creating a documentary is to learn as much as I can on a subject. It’s a bit old school, perhaps, but it’s the only way I know how to approach an interview.

Thanks to my alumni status, I had the exceptional Vanderbilt Science Library at my disposal – an absolute goldmine of materials, from original editions of Louis Agassiz’s Natural History of the United States in 5 vols (1857) to the most recent edition of Andrew Miall’s The Geology of Stratigraphic Sequences, 2nd ed. (2010).

All to say, I read voraciously in creating our film. Furthermore, I read on both sides of the topic. I have heard a few people say our film was informed only by a creationist perspective; that’s just not true. Although I think the conventional paradigm is ultimately incorrect, it doesn’t mean that all the people working within that paradigm are wrong. In fact, many are quite brilliant and make excellent observations about science, history, and philosophy. When one understands how to look at the world in light of Genesis, there are many things to learn from those who hold to the conventional view.

In light of that, I have had some requests for a “bibliography” for the film.  Although necessarily incomplete, the list could be useful for someone wanting to dig into a particular topic and needing recommendations.

I’ve tried to sort everything into topics.  Those books that were highly influential or useful, I’ve highlighted in green.  I’ll also distinguish if an author adopts the Genesis paradigm by putting a (G) in the listing. 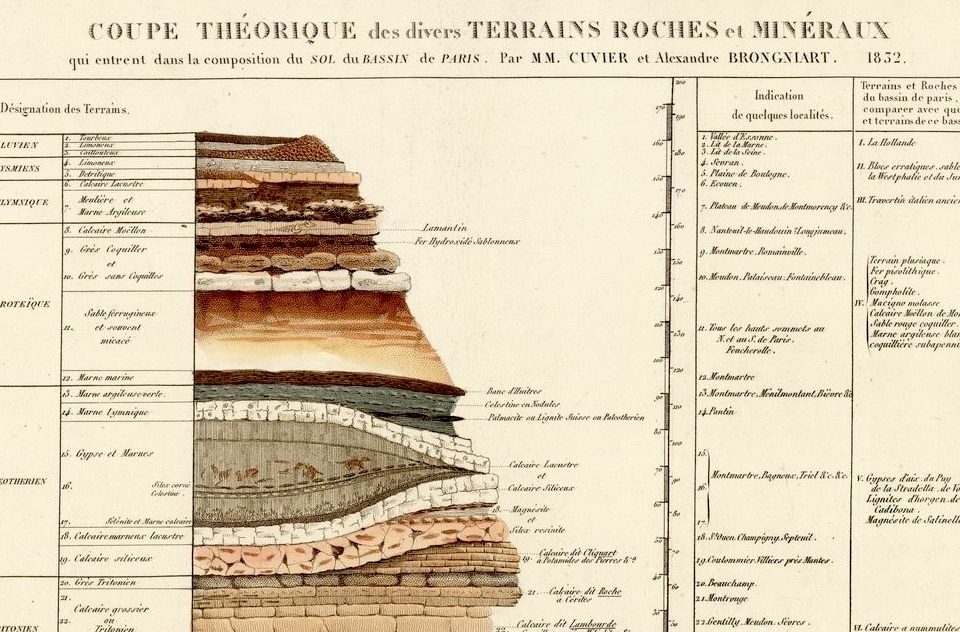 History of Evolution/Creation in the Church 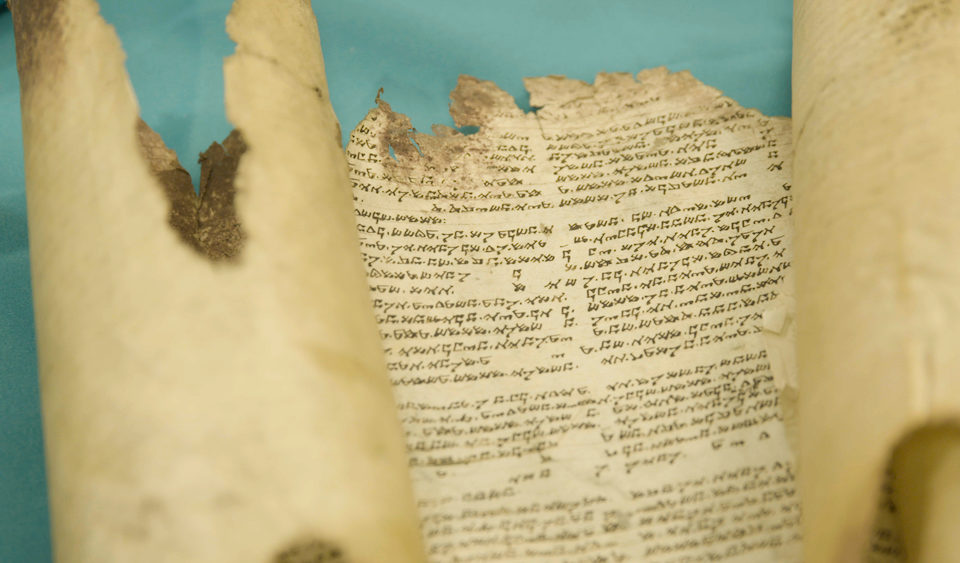 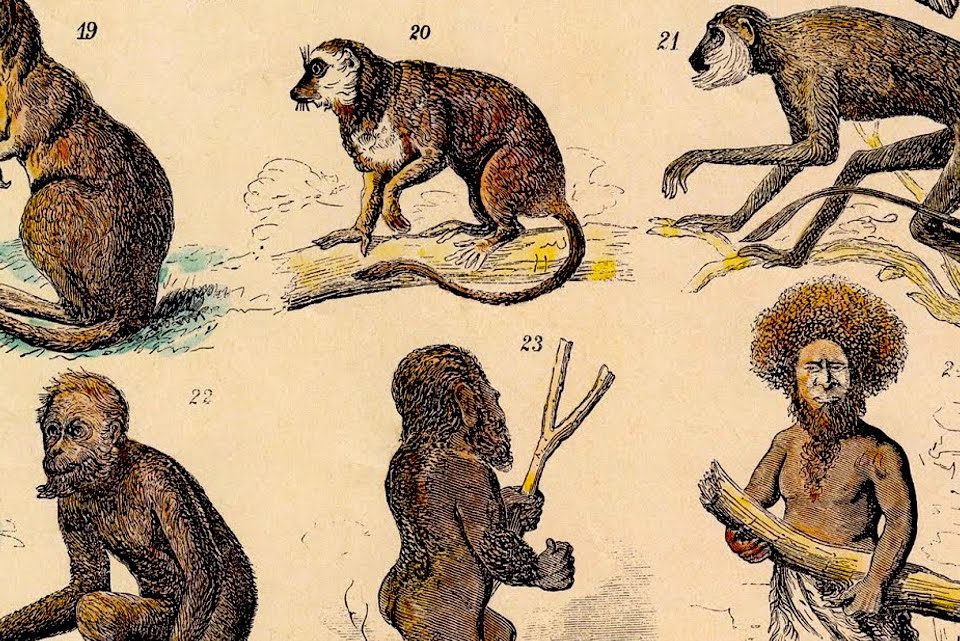