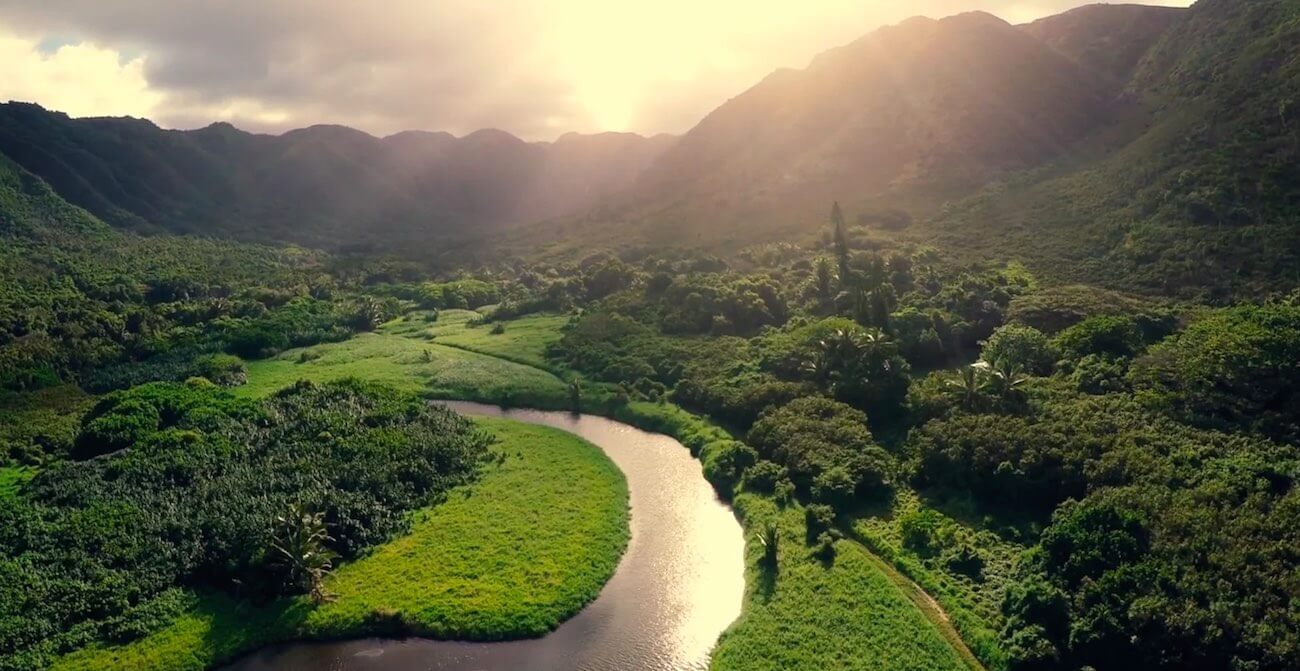 Why did God Design the Universe in 6 Days?

Although there are many reasons to accept the Biblical record of creation in six days, one of the more interesting ones is from an engineering perspective: if you’re going to make something that is exceedingly complex with endlessly interconnected systems and sub-systems, the most logical way to do it is to put all the necessary pieces together, fully-working, at one time.

During the planning of the film Is Genesis History, I knew I wanted to interview Stuart Burgess about this topic as soon as I read his excellent book Hallmarks of Design.

Stuart is one of the top mechanical engineers in the United Kingdom, currently part of the faculty of the University of Bristol. He’s worked with Jaguar, Triumph, British Aerospace, and the European Space Agency. He worked on the ENVISAT earth observation satellite by designing the solar array deployment mechanism including inventing a new type of gearbox – the double action worm gear set.

Stuart looks at creation differently than other people, primarily because he is an engineer:

“When I teach my students how to design complex systems I teach them they have to design top down.  They can’t design bottom up.  They’ll just get chaos if they do that.  So when we look at this world we live in it’s an incredible ecosystem with a myriad of other sub ecosystems within it like land food cycles, aquatic food cycles, gas cycles, the changing of the seasons.  And those myriad of systems interconnect so delicately and precisely that it must have been designed top down.  You couldn’t possibly get the complex ecosystem that we see attempting to design bottom up.”

We interviewed Stuart in Tennessee and put his segment in the bonus features since it needed more time than we could give it in the film. If you haven’t see the feature film yet, you can get it here.

P.S. Stuart recently was head of the redesign of the British Olympic Biking team’s chain drive – the most important mechanism on the bicycle. Here’s a short piece on him: