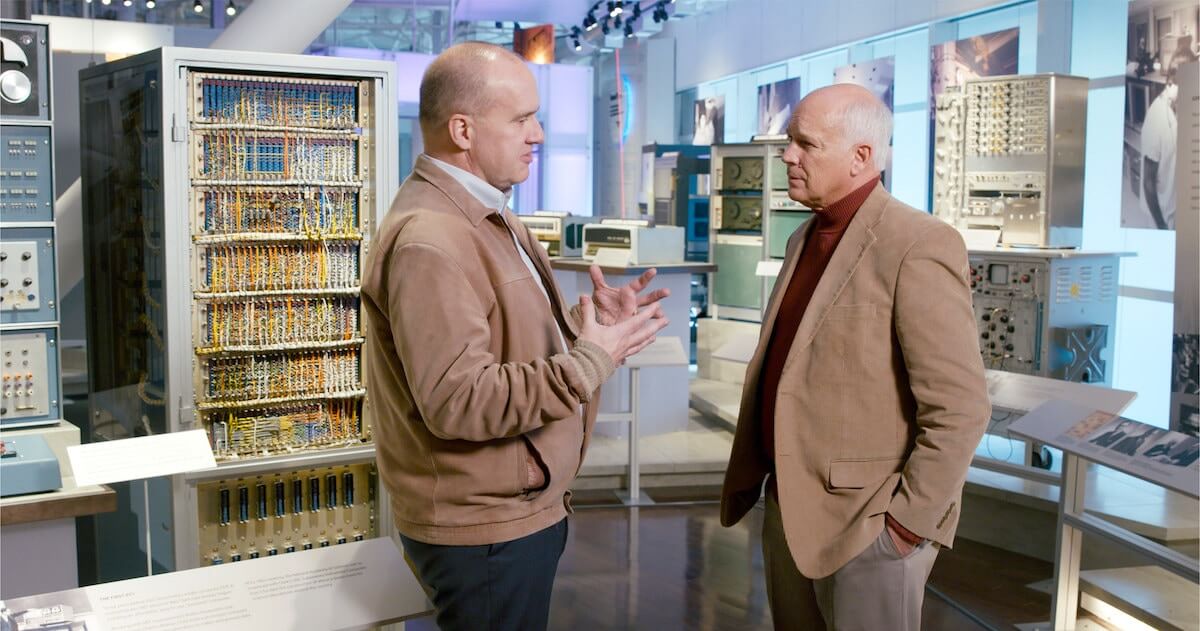 3. A Question of Paradigms

“We have a witness to those events, and that witness is telling us ‘this is what happened,’ and we have to take that into consideration when we evaluate the data.” – Paul Nelson, Philosopher of Science at Computer History Museum

There are two paradigms, or interpretive frameworks, used to interpret the world around us: the conventional paradigm and the historical Genesis paradigm.

Each has a different view of how long the earth has been here, including the origin of the rocks, animals, and stars. Each sees the same data, but interprets it according to different historical assumptions.

The conflict is ultimately between these two competing histories of the world.

Learn more about paradigms and design