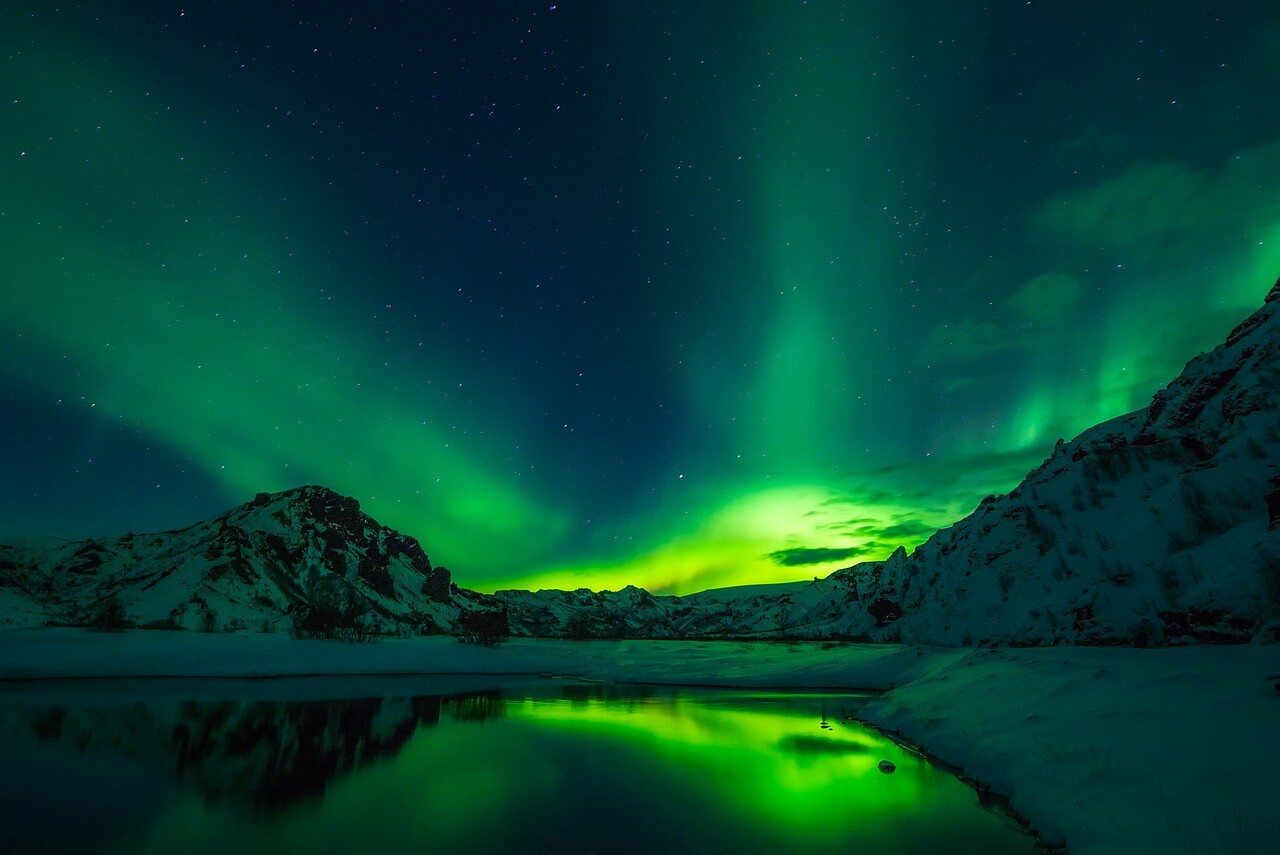 Is Creation (or Nature) a Book that Can be Read?

This is an excerpt from “Lesson 1: The Bible as a Book of History” from our new video Bible Study.

Creation is not a book that can be read because it has no words.

It is easy to know what a book is saying because it uses vocabulary and grammar. Creation, on the other hand, has trees, mountains, rabbits, and many more things that have no language associated with them.

Although there are scientists who like to think they are ‘reading’ some aspect of creation, they are mixing metaphors: a book with words is not the same as the non-verbal natural world. After all, how does one know what a tree or a mountain or a rabbit ‘says’ or ‘means’? Without specific words to know the intentions of an author, any ‘reading’ becomes highly subjective.

Instead, scientists do experiments and make interpretations about the natural world in an attempt to understand it. Over time, a few of these interpretations are kept, but most are thrown out. Even if this is what scientists are referring to about ‘reading’ creation, it means creation must be nearly impossible to ‘read’ accurately since so many people are consistently mistaken about it. Again, this is because the metaphor is faulty: creation is not a book.

General revelation can be seen and understood by everyone, regardless of their educational state or knowledge about the world. That is the point: it declares to everyone God’s power and wisdom.

Of course, the basic problem with this approach is that it has misunderstood how general revelation actually works.

One does not need scientific knowledge to receive general revelation. As David tell us in Psalm 19: “The heavens declare the glory of God, and the sky above proclaims his handiwork. Day to day pours out speech, and night to night reveals knowledge. There is no speech, nor are there words, whose voice is not heard. Their voice goes out through all the earth, and their words to the end of the world.”

General revelation can be seen and understood by everyone, regardless of their educational state or knowledge about the world. That is the point: it declares to everyone God’s power and wisdom. Unlike special revelation, one cannot know more or less of general revelation; one either recognizes it for what it is and worships God, or one suppress the truth of it.

Curiously, in the modern world, many of those who have greater knowledge of the creation actually reject general revelation with greater vehemence. If general revelation increased with scientific knowledge, then surely scientists would be the first to recognize God for who He is.