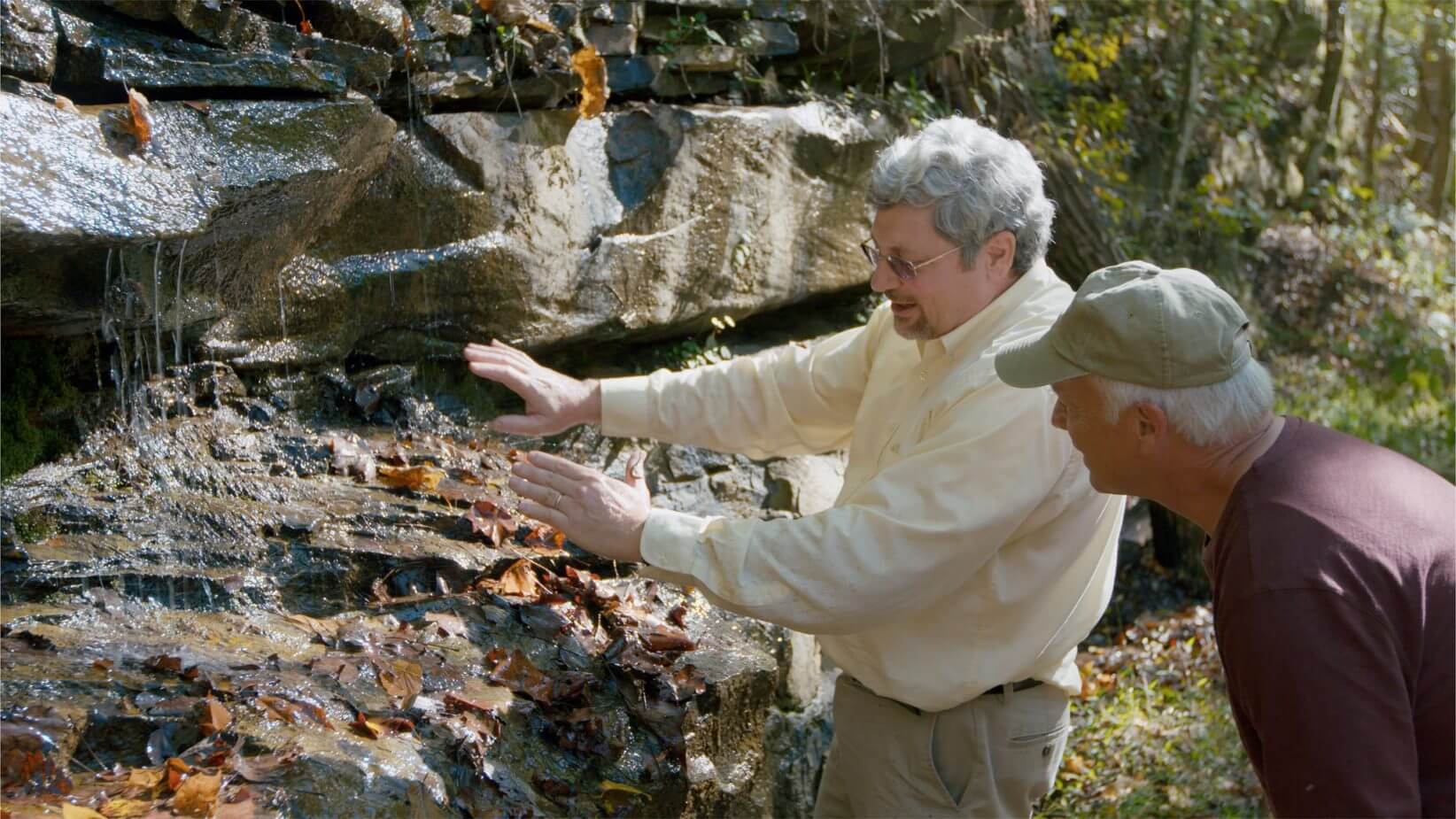 Lesson 7: Why are Creation and the Flood So Important?

knowing this first of all, that scoffers will come in the last days with scoffing, following their own sinful desires. They will say, “Where is the promise of his coming? For ever since the fathers fell asleep, all things are continuing as they were from the beginning of creation.” For they deliberately overlook this fact, that the heavens existed long ago, and the earth was formed out of water and through water by the word of God, and that by means of these the world that then existed was deluged with water and perished. But by the same word the heavens and earth that now exist are stored up for fire, being kept until the day of judgment and destruction of the ungodly.

But do not overlook this one fact, beloved, that with the Lord one day is as a thousand years, and a thousand years as one day. The Lord is not slow to fulfill his promise as some count slowness, but is patient toward you, not wishing that any should perish, but that all should reach repentance. But the day of the Lord will come like a thief, and then the heavens will pass away with a roar, and the heavenly bodies will be burned up and dissolved, and the earth and the works that are done on it will be exposed.

Since all these things are thus to be dissolved, what sort of people ought you to be in lives of holiness and godliness, waiting for and hastening the coming of the day of God, because of which the heavens will be set on fire and dissolved, and the heavenly bodies will melt as they burn! But according to his promise we are waiting for new heavens and a new earth in which righteousness dwells. (2 Peter 3:3-15, ESV)

I have a good friend who, at age 50, decided to go to seminary to become a pastor. He’s worked on a fishing trawler in the Atlantic, starred in an improv comedy series, been a barista at a coffeehouse, and played drums professionally. He can relate to anybody from any background.

He called me the other day to say he’d been studying the Final Judgment in one of his classes. The process of reading everything the Bible says about what will happen then completely overwhelmed him. A burly guy, he cried like a baby for days.

He said what moved him was the realization that Judgment was really going to happen to real people. His words convicted me. I knew what Jesus, Paul, and Peter said about these things, but I wasn’t thinking about it as a real event that will actually happen in history.

Yet that’s exactly what Peter is saying at the end of his second letter. He compares the Final Judgment to two other events in history that actually happened: the Creation and the Flood. They were real, so the Judgment will be real.

It appears, however, that in the first-century AD, there were people who rejected Genesis as history. Peter explains that not only were they deliberately overlooking these events, they were mocking them. This sounds familiar to my modern ears.

Although Peter has little patience with this, he goes on to say that God is exercising great patience with everyone. He is patient because He is giving people time to repent, just as He did in the days of Noah.

But His patience won’t last forever. Although a thousand years may seem long to us, it is as a day to God. Peter warns that when the end does come, many will have interpreted the long span as a sign God is not coming, rather than as time to repent.

Jesus also draws a parallel between these two great judgments. Just as the Flood happened in history, so, too, will the Final Judgment.

Peter urges us to remember that history before the next judgment comes.

Have you repented of your sins to Christ and asked Him to save you from the coming Judgment?

Thank you for taking time to go through this study. We hope the Lord has blessed you through it. Feel free to pass it on to as many people as you think would be interested in it.