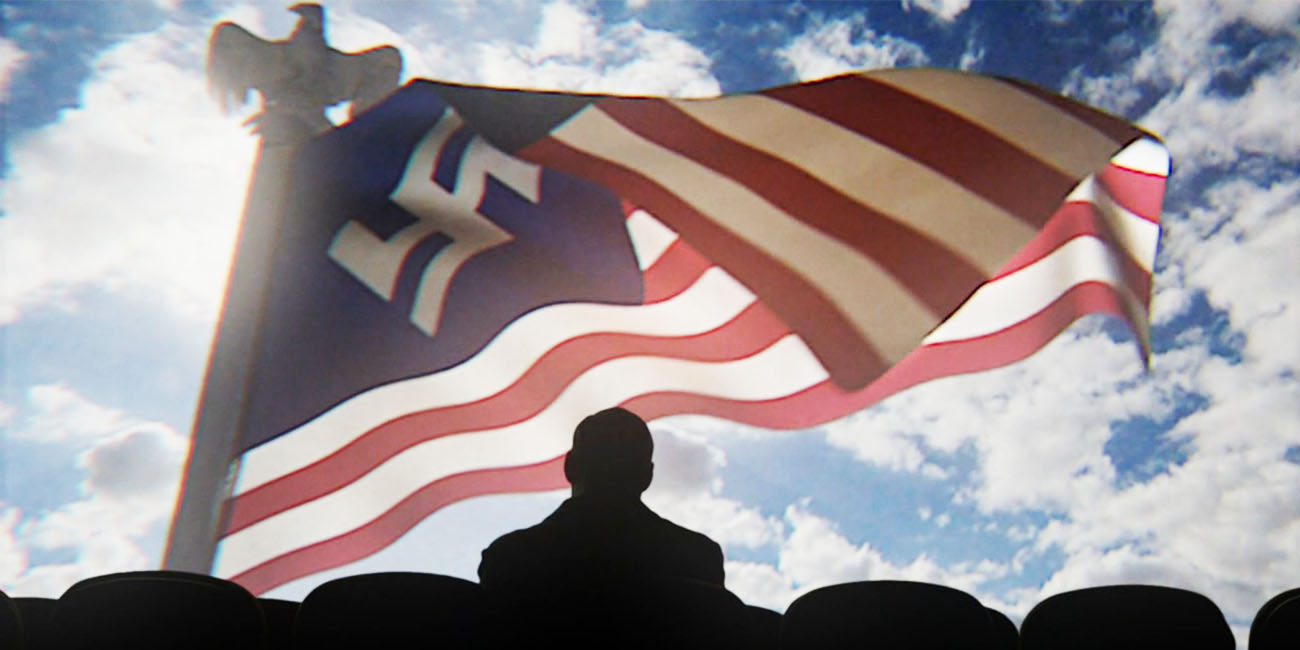 The Power of Alternate Histories of the Universe

What if President Roosevelt had been assassinated in 1933? Or Nazi Germany had won WWII? Or Japan had occupied the western half of the United States after the war?

All these events happen in Philip K. Dick’s 1962 novel The Man in the High Castle. In his story, he develops two alternate histories of the world that run parallel to each other. In one history, the Allies win the war; in the other, the Axis win. A few years ago, Amazon started making it into a powerful new series. 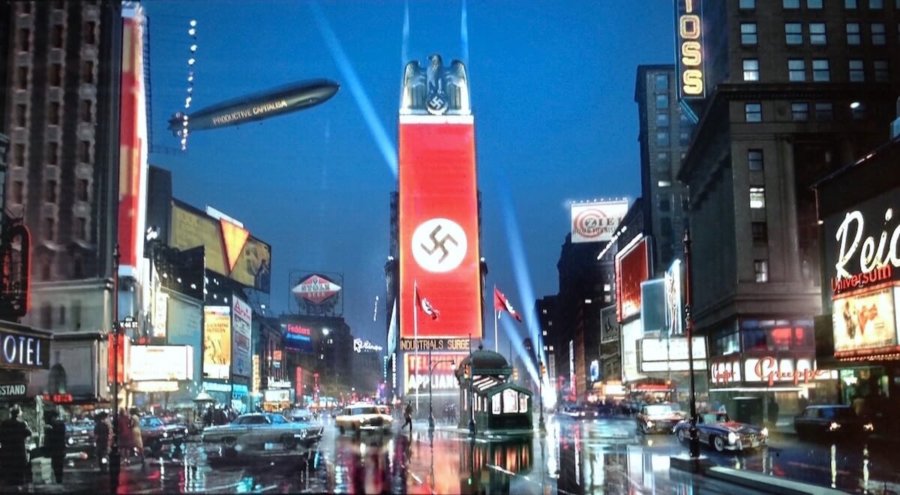 Watching it is rather unsettling. The first time you see red swastikas in Times Square or Japanese flags in San Francisco, it gives you a strange, uneasy feeling. Everything familiar is somehow warped.

As the story develops, characters figure out there are parallel histories and begin to journey between them, eventually using one to influence the other. What happened in the past in one alternate history actually changes the future in the other.

Stories like this work because we all know that people, decisions, and events are consequential. Endless small decisions change the fabric of history; major events change the course of the world. What The Man in the High Castle reminds us of is that everything in the present precariously rests on what happened in the past. Change just a few things, and everything is different.

Yet it goes further than that. What it demonstrates is that if people think something happened in the past—even if it didn’t—that assumption influences their choices.  This is important to remember: how we view the past directly influences choices we make in the present, which in turn determines the future.

Such an assumption occurs at a key point in the story. An old newsreel of a nuclear explosion that happened in one history is brought into the alternate history. When people watch it, they assume it is a record of their own past and are convinced something happened when it really didn’t. Their assumption about the past causes them to make a decision in the present (in this case, not to go to war) which affects the futures of billions of people.

It is the perfect example of the power of the past to change the future. 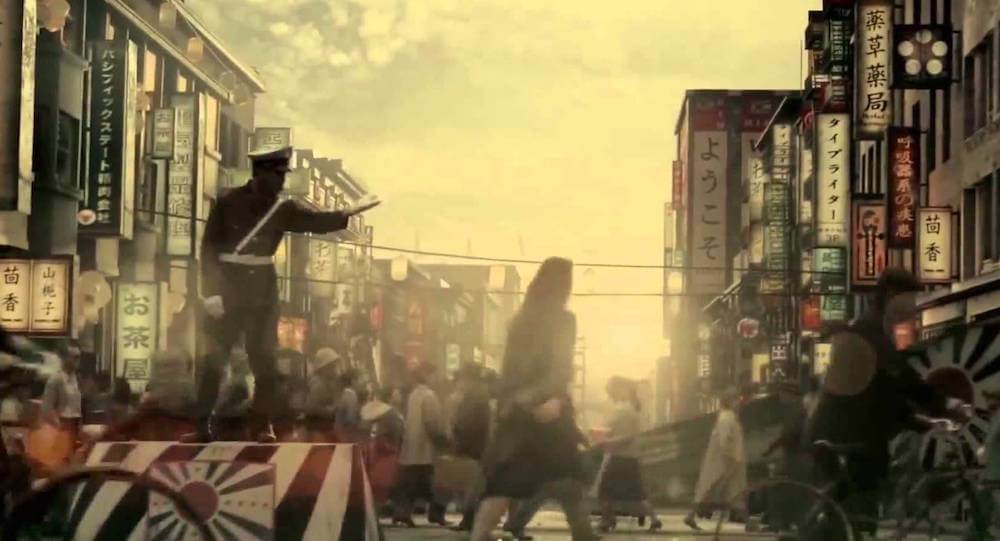 This perspective can help us understand the importance of our view of Genesis.

I pondered this in light of my own discussion with my daughter which led to the creation of our film Is Genesis History? I realized she had grown up being taught a Biblical history of the world. When she first heard the evolutionary history, she realized that it was an alternate history of the universe attempting to displace the Biblical history.

Evolutionists understand this, too. They believe that certain scientists have been able to reconstruct the history of the natural world. They think the events in that history were primarily influenced by natural forces over billions of years. When they look at Genesis, however, they immediately know it is a history that, if true, completely displaces their history.

This is why attempts at merging the two histories are ultimately unsuccessful and have limited adherents. ‘Old Earth Creation’ (the idea that God created life in successive but distinct creation events over billions of years) appeals primarily to intellectually-minded Christians who start with the Biblical text, then adjust parts of it to fit the conventional timeline. ‘Theistic Evolution’ (the idea that God used evolution to progressively create all life) appeals to those who start with the conventional evolutionary timeline, then make God the ultimate cause.

Both attempts ignore the power of historical logic. If certain things happened in the past, those things have inescapable consequences in the present. Most Christians who talk about accepting theistic evolution or old earth creation often mention the initial sense of unease they felt as they tried to reconcile opposite histories. Only those with the intellectual ability to hold opposite points in tension can long maintain these views. Everyone else ends up landing on one side or the other.

The results were shocking. 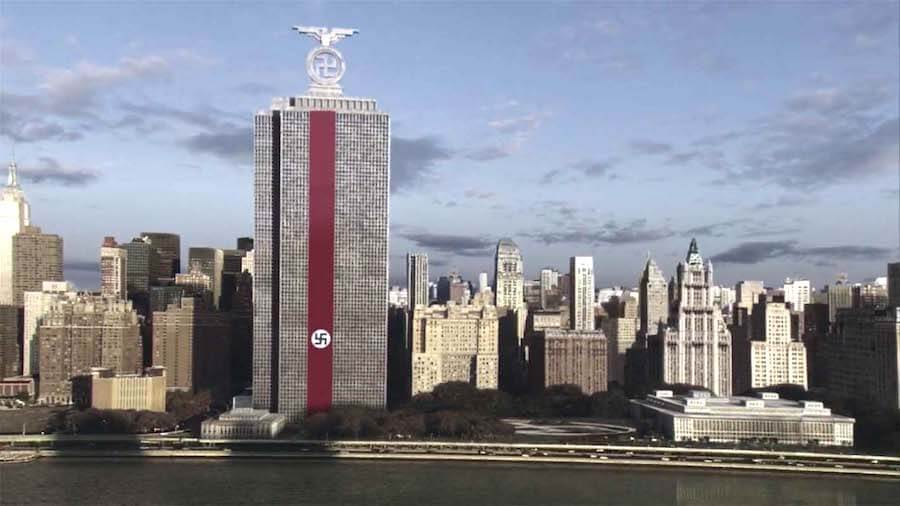 The Power of Evolutionary History

One need not look far to see the consequences of Darwin’s new history of the universe. Although there are countless ways evolutionary history transformed the world, here are three that push historical logic to its natural conclusions:

These are just a few examples of what happened when people assumed the evolutionary history of the world was true. Such an assumption has led to the loss of faith of tens of millions of people, the destruction of hundreds of millions of lives, and the moral sickness of entire cultures. This assumption stands behind the current confusion in sexuality, with homosexuality seen by those who adopt evolutionary history as a natural result of sexual selection over millions of years. 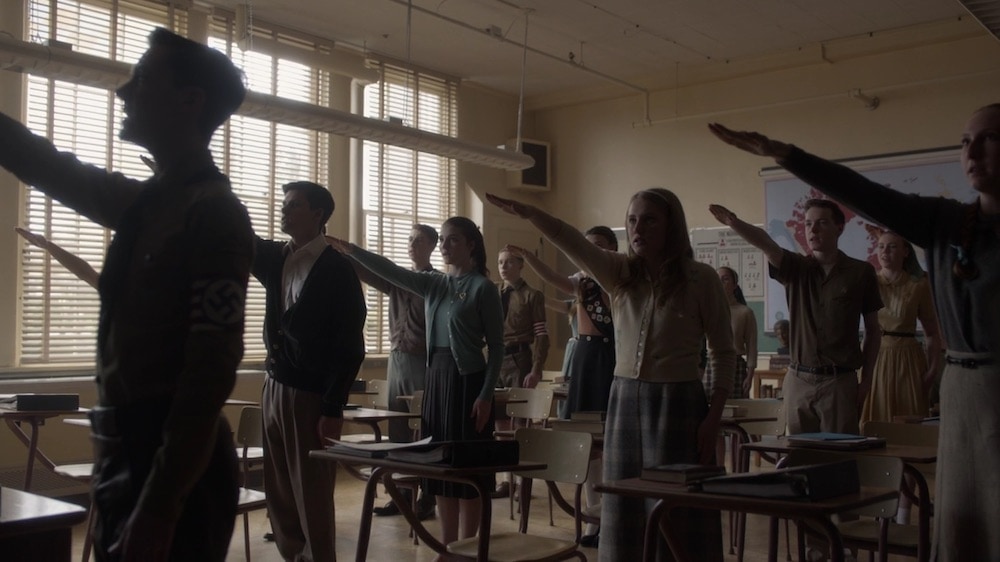 The Power of Biblical History

In contrast to this, there have been many men and women throughout history who understood the implications of the Bible providing the true history of the world. Here are just a few who assumed the Biblical history to be true, and acted on those assumptions:

Again, these are only a few of the people who assumed the truth of Biblical history and acted upon it. There are many more who have transformed the world through their work as missionaries, doctors, politicians, teachers, and pastors. The contrast between these two histories is stark, and it grows even more obvious when one studies the results over time. It is only when we accept the Biblical history of the universe that we can fulfill the purposes for which we were created.