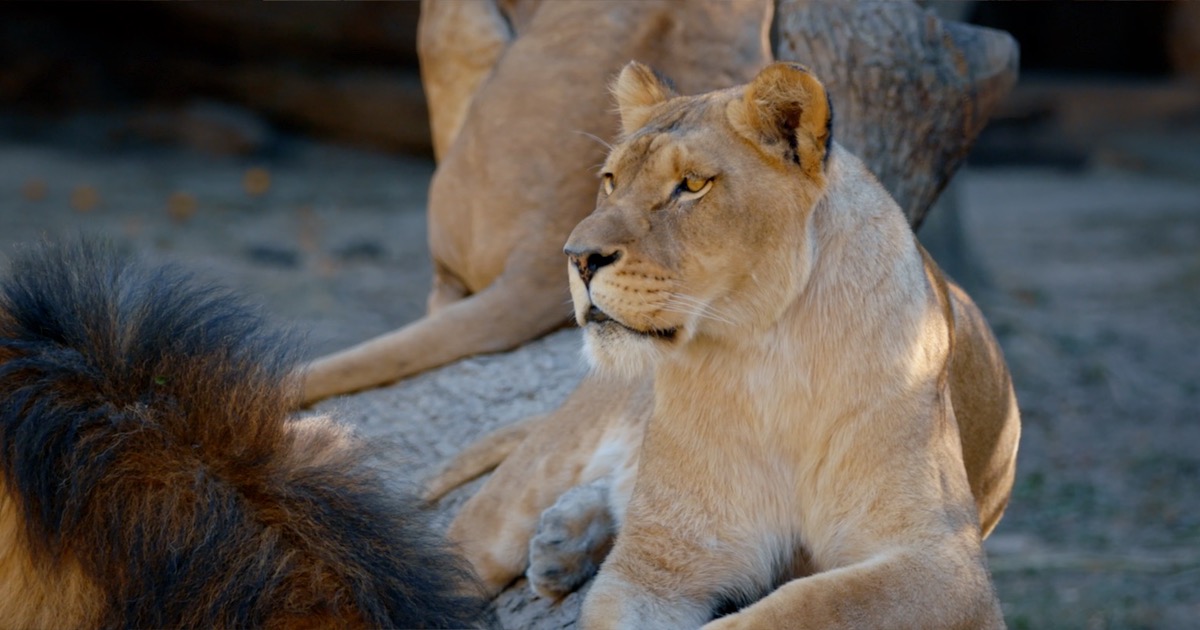 11. The Potential of Created Kinds

“All we see are variations that happen within a created kind.” – Todd Wood, Biologist at Memphis Zoo

One of the assumptions of evolutionary theory is that natural selection working over millions of years formed all the diversity of life we see in the world. Genesis, however, says God created animals fully-formed “according to their kinds.”

When one studies the genetic and family relationships of actual creatures, a better explanation is that each created kind possesses enormous potential for genetic change. These changes within kinds have often been pointed to as arguments for evolution, but changes between kinds have not been observed.

Instead of a single tree of life growing from a common ancestor, each created kind has its own unique tree, forming an orchard of life. Humans have their own tree and include ancestors like Neanderthals, but not extinct primates like Australopithecus. God made Adam and Eve in His image, and gave them the unique role of stewarding His creation.

Learn more about created kinds, biology, and fossil hominins in:

Next  12. The Purpose of the Stars