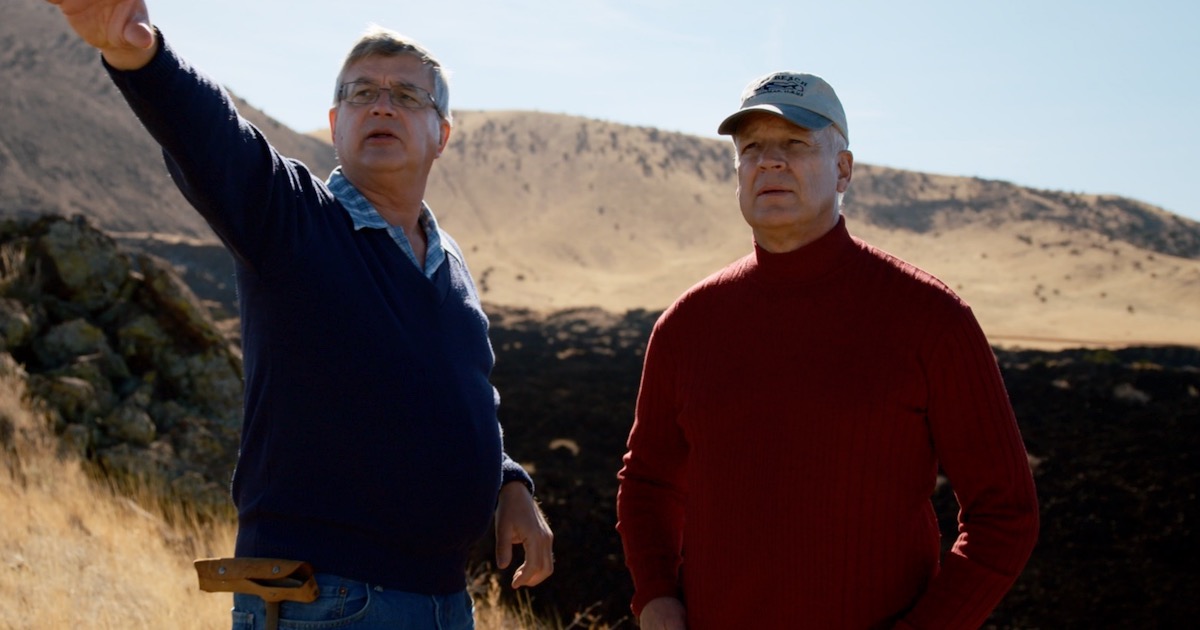 5. How Do You Measure Time?

“The Bible would say that the past is the key to the present.” – Andrew Snelling, Geologist at SP Crater & Sedona, Arizona

If the Bible presents a concise timeline of history, where does the idea of millions of years come from?

Geologists like Charles Lyell wanted to replace the history recorded in Genesis with a naturalistic history of their own construction. They started with the idea of long ages, then interpreted the rocks in light of their new paradigm.

Today, geologists rely on measuring radioisotope decay and interpret its results in terms of the conventional paradigm. Yet anomalies in these dating methods question their conclusions. Instead, one can look at geological formations to see evidence of a young earth transformed by a global catastrophe: the flat and enormous extent of sedimentary layers; a lack of deep and widespread erosion between most layers; and evidence that sediment was rapidly deposited by huge amounts of water.

Learn more about radioisotope dating and flood geology in

Next  6. A Brief History of the World