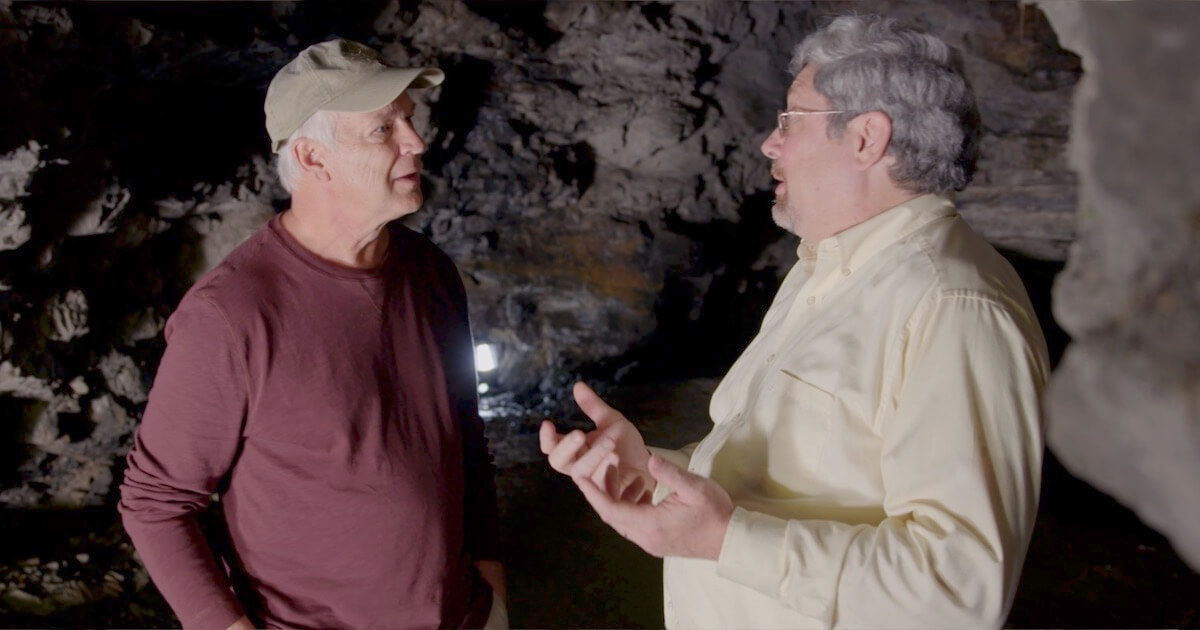 6. A Brief History of the World

“The Bible lays out what I would call epochs of earth history.” – Kurt Wise, Paleontologist at Pocket Wilderness, Dayton, TN

The first epoch was the Creation of the universe in six normal days. During that week, God rapidly created everything in a miraculous, unrepeatable fashion.

The Edenian epoch followed with Adam and Eve living in the garden of Eden. It is impossible to understand the structure of the laws of the universe at that time since death and decay had not entered the world.

With the Fall, God cursed His creation and changed those universal laws. This marked the start of the Ante-Diluvian epoch, a period with different animals, plants, and environments than we know today.

The Flood destroyed those ecosystems, and the Post-Flood epoch included a series of recovering environments. With the close of the subsequent Ice Age, the world shifted into the Modern epoch which continues into the present.

We can now only look to the Bible and the rocks to see evidence of those prior epochs.

Learn more about the history of the world in

Next  7. The Origin of Fossils