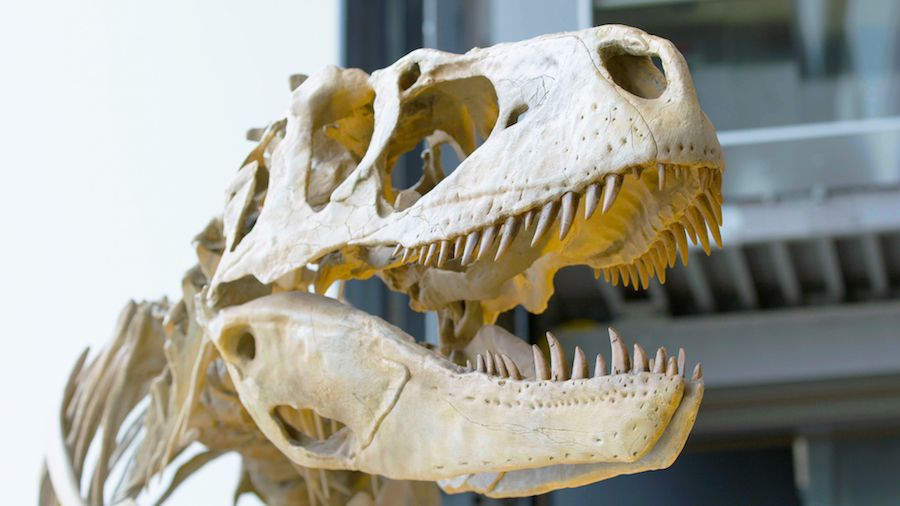 Lesson 4: How Violent was the World?

And to Adam he said,

“Because you have listened to the voice of your wife
and have eaten of the tree
of which I commanded you,
‘You shall not eat of it,’
cursed is the ground because of you;
in pain you shall eat of it all the days of your life;
thorns and thistles it shall bring forth for you;
and you shall eat the plants of the field.
By the sweat of your face
you shall eat bread,
till you return to the ground,
for out of it you were taken;
for you are dust,
and to dust you shall return.” (Genesis 3:17-19, ESV)

These are the generations of Noah. Noah was a righteous man, blameless in his generation. Noah walked with God. And Noah had three sons, Shem, Ham, and Japheth.

Now the earth was corrupt in God’s sight, and the earth was filled with violence.And God saw the earth, and behold, it was corrupt, for all flesh had corrupted their way on the earth. And God said to Noah, “I have determined to make an end of all flesh, for the earth is filled with violence through them. Behold, I will destroy them with the earth. Make yourself an ark of gopher wood. Make rooms in the ark, and cover it inside and out with pitch. This is how you are to make it: the length of the ark 300 cubits, its breadth 50 cubits, and its height 30 cubits. Make a roof for the ark, and finish it to a cubit above, and set the door of the ark in its side. Make it with lower, second, and third decks. For behold, I will bring a flood of waters upon the earth to destroy all flesh in which is the breath of life under heaven. Everything that is on the earth shall die. But I will establish my covenant with you, and you shall come into the ark, you, your sons, your wife, and your sons’ wives with you.And of every living thing of all flesh, you shall bring two of every sort into the ark to keep them alive with you. They shall be male and female. Of the birds according to their kinds, and of the animals according to their kinds, of every creeping thing of the ground, according to its kind, two of every sort shall come in to you to keep them alive. Also take with you every sort of food that is eaten, and store it up. It shall serve as food for you and for them.” Noah did this; he did all that God commanded him. (Genesis 6:9-24, ESV)

The problem we have with Genesis is that we often read our current experiences back into that time period. When we hear that people and animals were violent, we assume they were like what we know today.

But that’s not what you see when you look at the fossil record. The world was very different than we know it today. The continents were in other places, the climate was warmer, and the animals were radically unfamiliar.

When God cursed the Creation, something profound happened to the plants and animals that changed them. It’s hard to understand exactly what, but we see the results of these changes in the billions of fossils buried in the earth.

I remember standing underneath a Tyrannosaurus Rex. It’s a scary-big killing machine. But that’s only one of literally hundreds of carnivorous reptiles and creatures living on the land and in the oceans before the Flood. That adds up to a lot of violence and death.

Fossil expert Dr. Art Chadwick observed it might not be easy to kill some of these dinosaurs even today, especially if they were hunting in a pack. Just imagine how dangerous it would have been for people with far less technology. There’s a good reason Jurassic Park movies are frightening.

When you stop to consider it, the fossil record is a testimony to God’s global judgment during the Flood. He was wiping out sin that had infected every aspect of the creation.

Personally, I think it was a blessing for all of us. Although a few dinosaurs were likely on the ark, it seems the world after the flood was a different place than the world before the flood; for some reason, the dinosaurs died out.

Of course, we can look at this in another way. Sin creates monsters out of things that were intended to be good. And it can do the same to us. God hates violence, no matter what form it takes. He came to provide the final solution for it.

Are there sins in your life that are hurting people around you?

Go to Lesson 5: What Did the Flood Do?