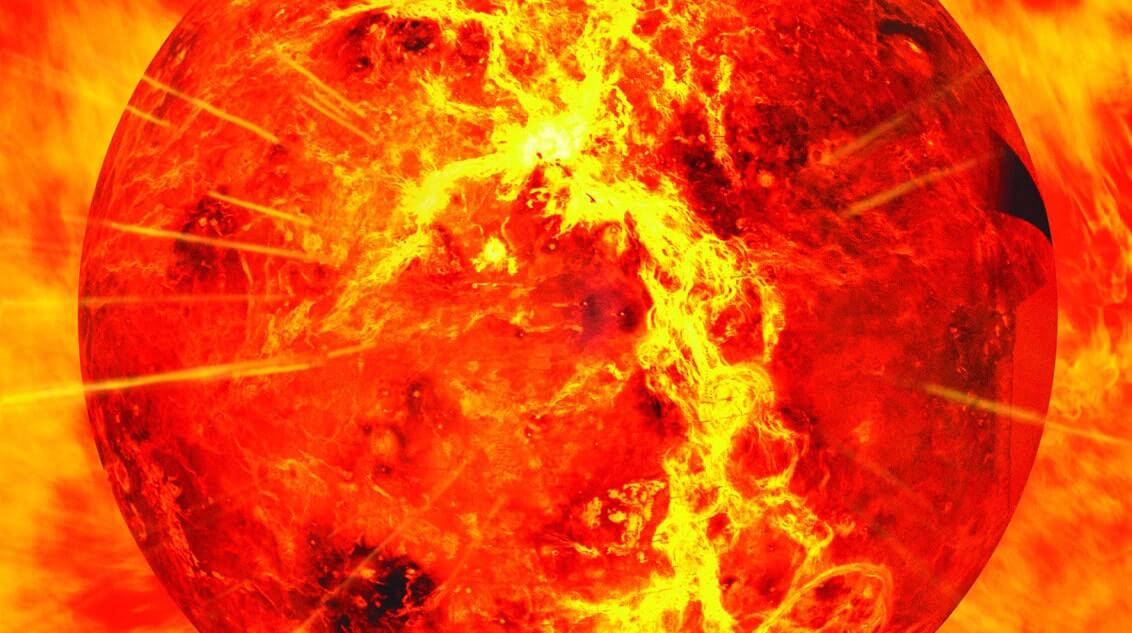 The Single Best Book on Creation & the Flood

This book is available for purchase in our store.

During the process of researching our recent documentary Is Genesis History?, I read a lot of books. I quickly realized there’s an incredible wealth of material written by Creation scientists on all sorts of topics.

There’s so much material, in fact, it can be difficult to know where to begin. This was my problem at the start of the project: how do I make sense of so much information?

Enter The New Creationism by Paul Garner. It’s the single best introduction to Creation and the Flood I discovered in my research. I think there are three main reasons it is so helpful:

1. The Positive Case for Creation

Much of the material written in the Creation-Evolution debate critiques the evolutionary worldview. This approach could be called the negative case against evolution. It examines evolutionary theory in regard to its proposed mechanisms, its explanation of the fossil record, its predictions about genetics, and so forth.

The goal of this approach is to show how evolution from common decent is deficient in its explanation of the data. It is an extremely useful approach that has successfully identified the major problems in evolutionary theory.

Nevertheless, once evolution has been discredited, an important question remains: what do we put in place of the theories we have rejected? It leads to many other questions: Where did the rock layers actually come from? Why are there fossils in a particular sequence? What is the explanation for the diversity, similarities, and relationships among living creatures? 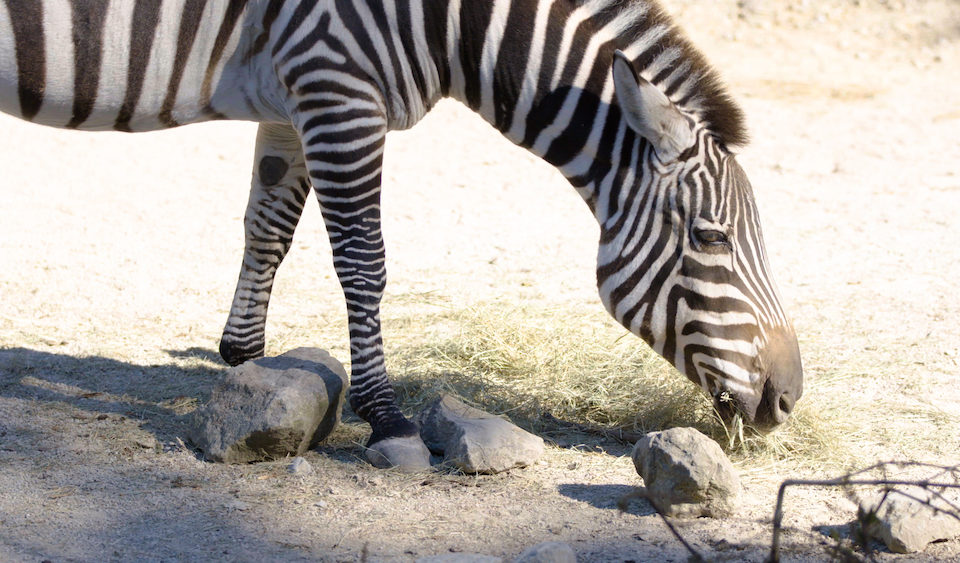 This is where Paul’s book is so useful. He intentionally focuses on presenting the positive case for Creation and the Flood. He explains, “I will, where necessary, offer criticisms of conventional theories; however, my main aim is to summarize the work of modern-day scholars who are seeking to restore the biblical foundations of the scientific enterprise and build positive Creationist theories in the field of origins.”

It is an important distinction. Unless Christians can provide better and more satisfactory scientific views to explain the world around us, the conventional paradigm will remain dominant — regardless of how much it is criticized. Unless a scientific view is replaced with something with greater explanatory power, it continues in its position even if it has recognized problems.

Although there are many benefits to the positive approach, perhaps the most important is that it replaces the conventional view with scientific ideas that are more compatible with the Bible and the world around us. For students who are being taught the conventional view in school, it is vital that they have a scientifically-informed perspective that realistically addresses the evidence at hand. As the old saying goes, ‘you can’t beat something with nothing.’

One of the challenges we face when dealing with scientific material is ‘the rabbit hole’ phenomenon: step off into a new area of science and one quickly tumbles into a bewildering world of unfamiliar vocabulary and inexplicable concepts.

Paul works hard to keep this from happening. His intention is to “help the non-specialist reader think through the topic,” and he does an excellent job of it. He presents new material in an understandable way, defining vocabulary when necessary and including a useful glossary in the back.

The book follows a logical progression. It is divided into four sections: 1) the Heavens and the Earth, 2) A Question of Time, 3) Life — Past and Present, and 4) The Flood and its Aftermath.  These enable a reader to move from the cosmos to history to life to geology to the Ice Age. It is a different structure than the one we followed in the film, but an equally-good approach.

It is also comprehensive. The tendency to lose the forest for the trees is always a possibility with scientific books. The New Creationism combines enough depth with enough breadth to give a solid overview of each topic. Furthermore, Paul recommends other books and resources for additional study in each area. He is giving the tip of the iceberg in each subject; for those who are interested, he provides a path for diving deeper. 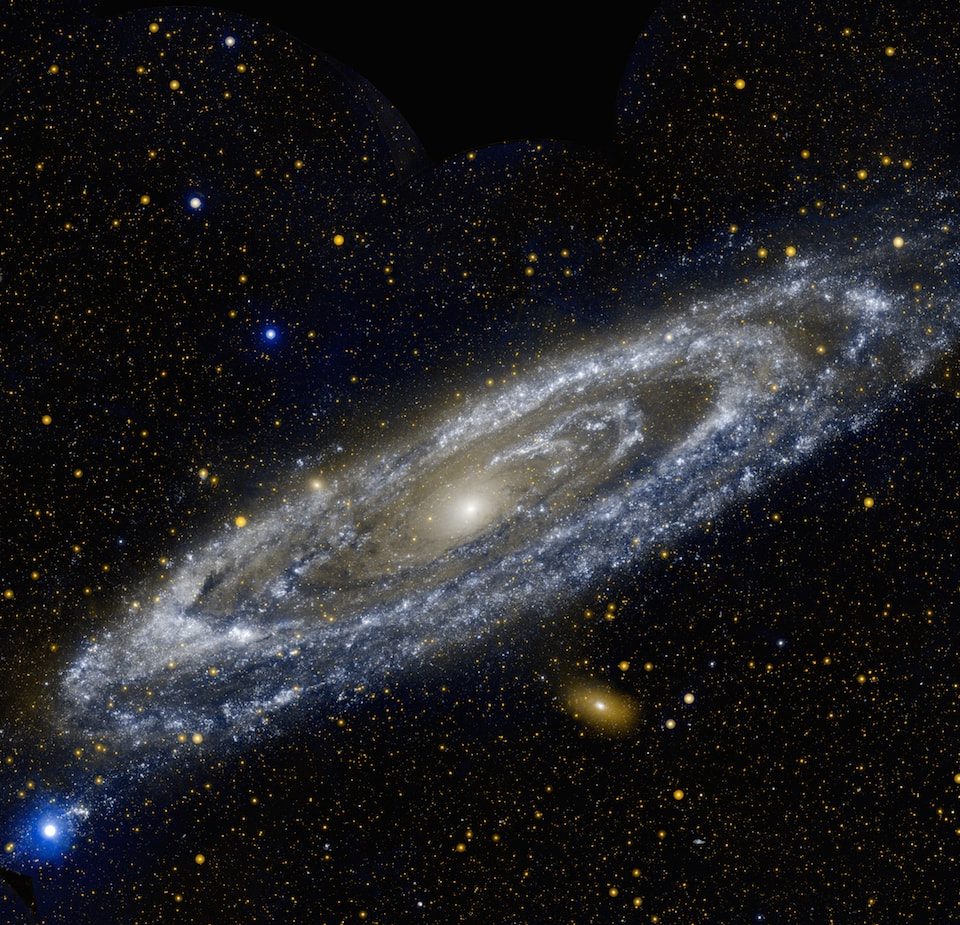 3. Honest About What We Don’t Understand

There is a tendency for those on both sides of the debate to come across as if they have answers for everything. This is not true; honest scientists know there is a lot they don’t understand about the world, especially in their respective areas of research.

The problem in the modern world, however, is that both Christians and non-Christians want to make science an ultimate authority. It can never be that for numerous reasons. One of the most obvious is that scientific theories are in a continual state of change over time.

This is why history ultimately has more authority than science. Paul points out that “scientific theories—even those developed upon biblical foundations—are not of the same level of certainty as Scripture itself. Scientific explanations are always incomplete and often our understanding is limited or unsatisfactory.”

In many ways, Creation science is still in its infancy. The conventional scientific paradigm has been dominant for much longer and has had more time and resources to build up its views. The fact that it can be so easily critiqued by negative arguments should give its proponents pause.

Nevertheless, there are legitimate critiques against current Creationist scientific models. These should be understood and recognized. Paul brings many of these up for discussion and proposes a number of possible solutions. These are actually scientific questions and challenges that should spur on a new generation of Creation scientists. It is important that we understand the successes and limitations of current Creation science.

That is, after all, the point of science: to understand the world that God has created in light of the history He has revealed in the Bible. The ongoing change that affects all scientific theories also applies to Creationist theories; it is the nature of science.

Paul says “this should not be disturbing to us because our faith in God’s Word is not dependent on scientific argument; nevertheless, it is exciting for the Christian believer to know that biblical truths can help us to frame our scientific theories and promote genuine enquiry.”

If you want to gain a better understanding of current thinking about Creation and the Flood, The New Creationism is one of the best places to start.