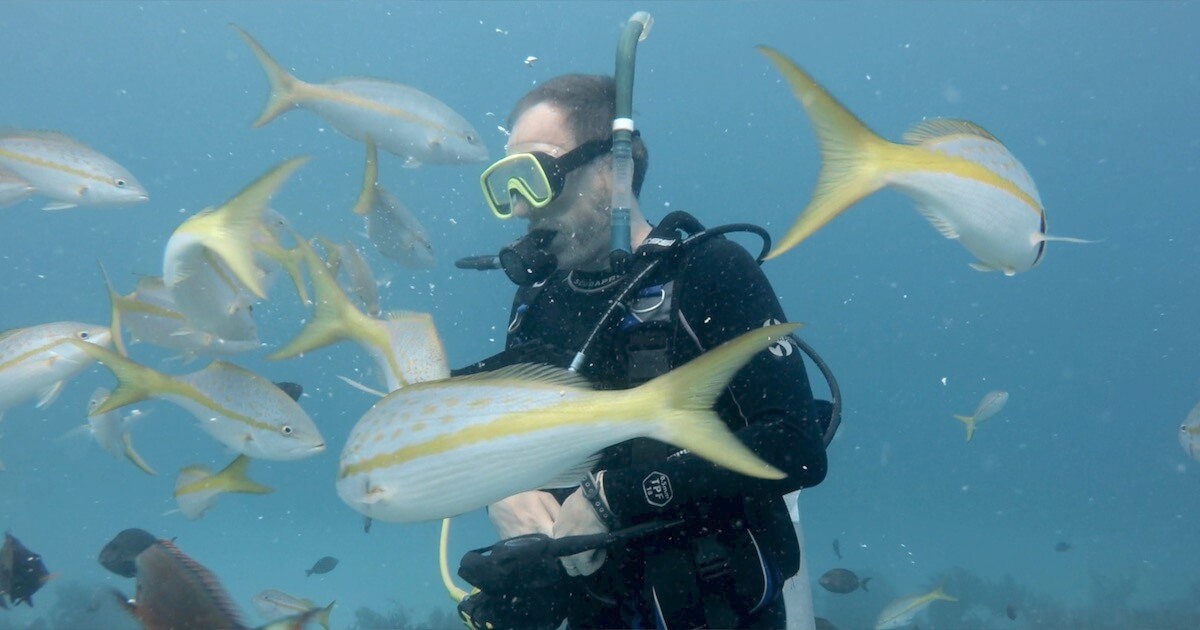 10. The Genius of Design

Although evolutionary theory says all creatures descended from a common ancestor, when one looks at animals today (or in the fossil record), they appear to be unique creations with the ability to change to fit their environments. That ability to live and change is programmed in at the deepest levels of the genome in ways we do not fully understand.

What we do see is that the human genome works as a four-dimensional ‘computer’: our three billion letter sequence of DNA is able to turn sections of itself on and off; it is coiled into 3D fractal spheres where sections folded near each other combine to create new levels of information; it changes shape over time to expose different areas of DNA needed to create tens of thousands of different proteins.

This level of complexity is not just limited to the genome, but can be seen in the interdependent relationships between living creatures throughout every ecosystem. Such highly-engineered structures and relationships can only exist if they are created simultaneously in a short space of time — which is exactly how Genesis says God created in six normal days.

Learn more about genetics in

Next  11. The Potential of Created Kinds