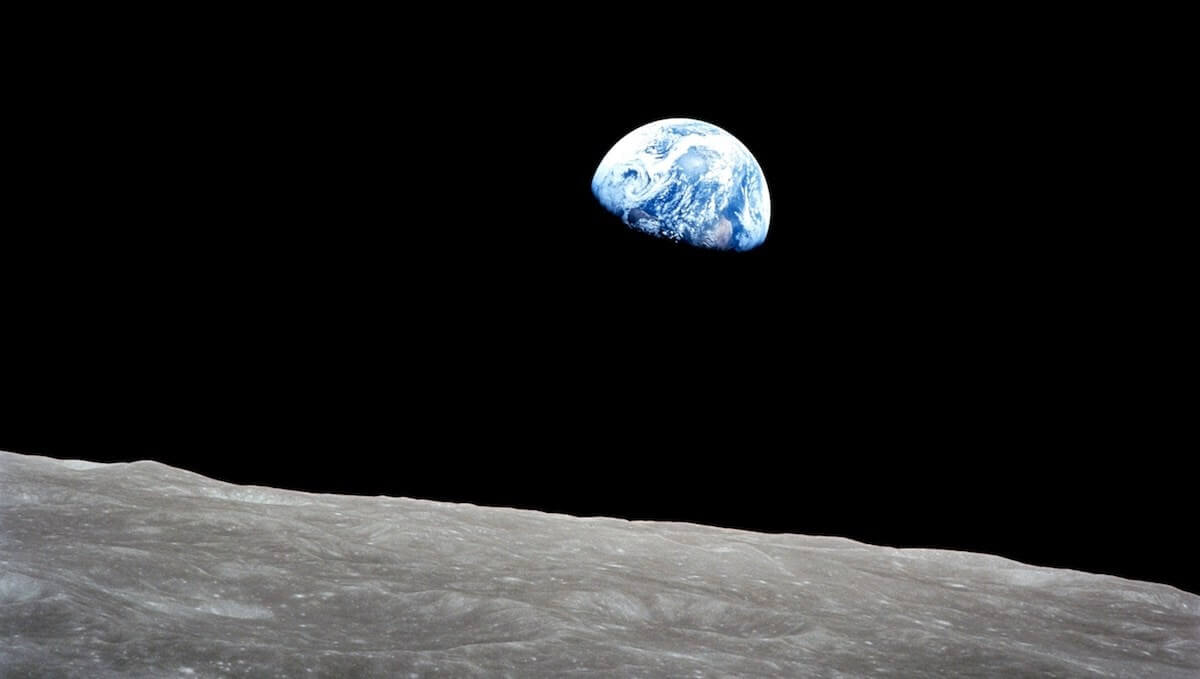 The Age of the Earth and Christian Doctrine – Part 5

This is the fifth of five posts dealing with the question of ‘The Age of the Earth and the Bible.’ It is taken from the Is Genesis History? Bible Study available in our store. Read the first post here, the second post here, the third post here, and the fourth post here.

Today, the connection between history and doctrine is lost on many Christians. It was lost on many intelligent men of the 19th-century, most of whom did not realize how their successive compromises ended up sacrificing the doctrinal foundation of the gospel.

There still remain Christians who follow a form of Cuvier’s ‘progressive creation’ or a form of Asa Gray’s ‘theistic evolution.’ It is logical therefore that both groups must sacrifice basic Christian doctrines in order to maintain these views.

These Christians attempt to reside in a middle ground between the Biblical and conventional views of history. They borrow from both, but are consistent with neither.

Nigel Cameron accurately sums it up: “Men like [Hebraist] S.R. Driver…made very clear what the choice actually is: between accepting the Genesis narratives in an essentially ‘literal’ sense—as teaching what they plainly intend to teach— and rejecting them as teaching anything about the origin of the world. The middle ground, which evangelicals then as now desired to occupy, is untenable.”[1]

Why is it untenable?

Because the integrity of essential Christian doctrines rests on the Biblical view of events as presented in Genesis. Even though many Christians who occupy the middle ground are well-meaning, they cannot provide a positive structure of natural history that fits with the written record, not only in Genesis, but throughout the rest of the Bible.

The history of the 19th and 20th-centuries does not bode well for purveyors of these views.

The children of progressive creationists inevitably grow up to become theistic evolutionists; their children eventually become atheistic evolutionists. This is simply a pattern of history. When one generation begins questioning the historical accuracy of some parts of the Bible, the next generation follows this questioning to its logical conclusions.

The history of Western Europe and America is clear here: why should one believe in something that didn’t really happen?

It is a dangerous course when Christians start questioning historical events that form the foundation of their faith. Those who seek to replace the Biblical age of the earth with the conventional age are simply replacing Biblical history with a history intended to make the resurrection of Jesus impossible.

Paul, of course, understood this. It is why questions about the history of the earth are of central importance to him. As he reminds us, it is only when we start with the history recorded in Genesis as true history that we can begin to understand the true nature of our salvation. It is therefore fitting that we close this discussion with Paul’s words to the Corinthians:

This material on ‘The Age of the Earth’ (and much more like it) is part of the Is Genesis History Bible Study. It explores what the Bible teaches on Creation, Adam and Eve, and the Flood in light of six key doctrines. Designed for churches, youth groups, and families, it can be used to go deeper into the Biblical issues related to the documentary film.