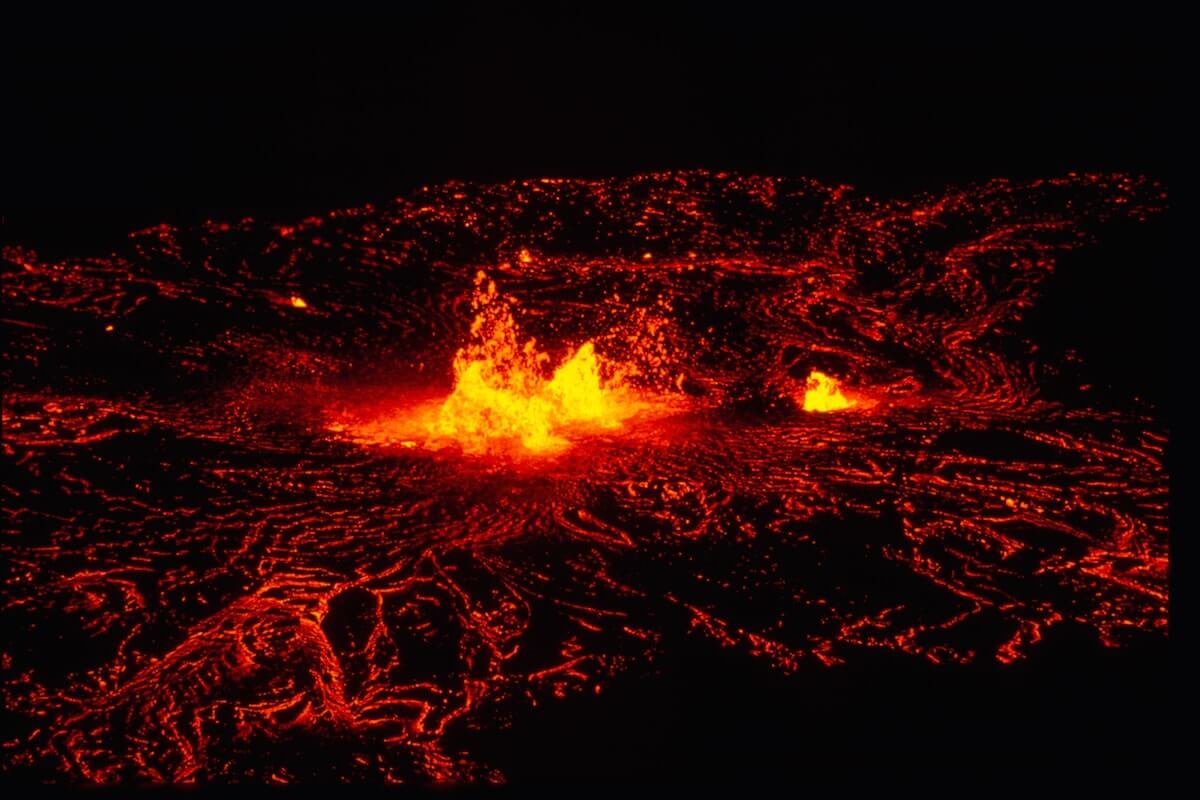 130 Minutes to Explore the Causes of the Flood

The question of how a global Flood could happen is an important area of research for modern creation scientists.  One of the theories used to explain this process was developed by a number of scientists featured in the film.*  It is known as “Catastrophic Plate Tectonics” and has a great deal of explanatory power concerning the geophysical processes behind the global catastrophe.

During the 2017 IGH Conference, Dr. Kurt Wise explored the impact of the global flood on the earth in a series of three in-depth lectures. This lecture on the “geophysics of the flood,” the third in the series, provides a fascinating look at the processes behind the global flood. (Here is a technical paper on the same topic by the six scientists.)

You can purchase this lecture and over 70 more from the conference for only $10.

If you’ve not seen the documentary yet, here are ways to watch Is Genesis History featuring Kurt Wise and 12 other scientists and scholars.

You can watch Dr. Wise’s other two lectures in the series here: